Being charged with a crime is never an easy experience. However, seldom are criminal accusations more distressing or nerve-wracking than those involving sexual offenses. It is devastating to be charged with involuntary deviate sexual intercourse (IDSI), not only because of the potential damage to your reputation, but also because of the extremely serious consequences that can result from a conviction. Pennsylvania law allows certain IDSI crimes to be punished with a life sentence in prison, and requires people convicted of IDSI to permanently register as sex offenders. If you were arrested and charged with IDSI in Philadelphia, it is of the utmost importance that you have a compassionate yet aggressive defense attorney on your side.

Philadelphia IDSI lawyer Lloyd Long, founding attorney at The Law Office of Lloyd Long, can protect your constitutional rights, guide you through the court system, prepare you for hearings, manage your legal documentation, dispute the evidence against you, and build a tailored strategy to fight for an acquittal, case dismissal, or reduction in your penalties. Our legal team understands the fear and isolation created by an IDSI accusation, and will work tirelessly to preserve your freedom while defending your rights and reputation.

For a free legal consultation about IDSI charges in Philadelphia, contact our law offices at (215) 302-0171. We will keep your information confidential. 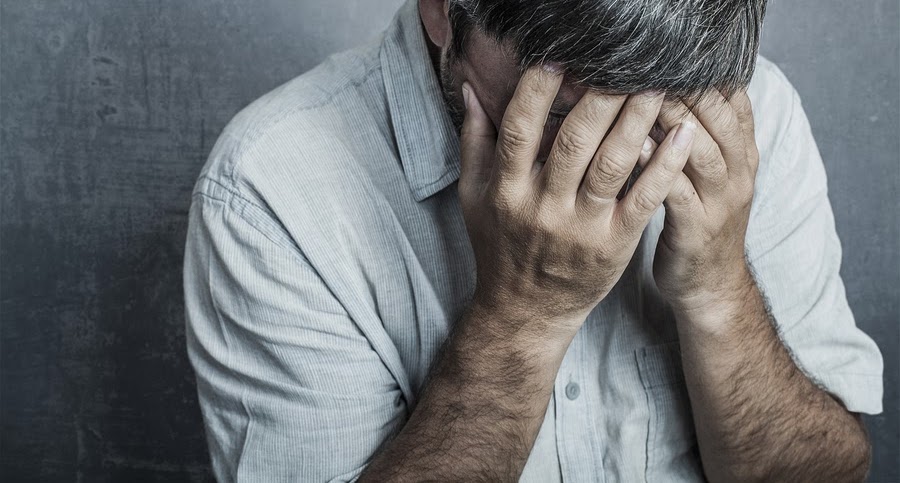 What Does it Mean to Be Charged with Involuntary Deviate Sexual Intercourse (IDSI)?

Most people already have a general idea of what crimes like assault, theft, or drug possession involve. However, the term “involuntary deviate sexual intercourse” is completely unfamiliar to most Pennsylvanians. A person who has been charged with IDSI in Philadelphia may not completely understand what they are being accused of committing.

A person commits IDSI when (1) he or she “engages in deviate sexual intercourse,” and (2) additional factors are present. “Deviate sexual intercourse” is similar to rape, but rape is a separate charge that is prosecuted under a different statute. IDSI involves “penetration, however slight, of the genitals or anus of another person with a foreign object,” unless the penetration was necessary for a legitimate medical exam or police procedure.

In addition to the sexual act, at least one of the following factors must also have been present in the offense. These factors are that:

IDSI can be committed against an adult or a child, meaning a person under the age of 13. IDSI charges involving children are:

If committed against a child, the penalties for IDSI can be more severe. IDSI penalties and sentencing are explained in the next section. 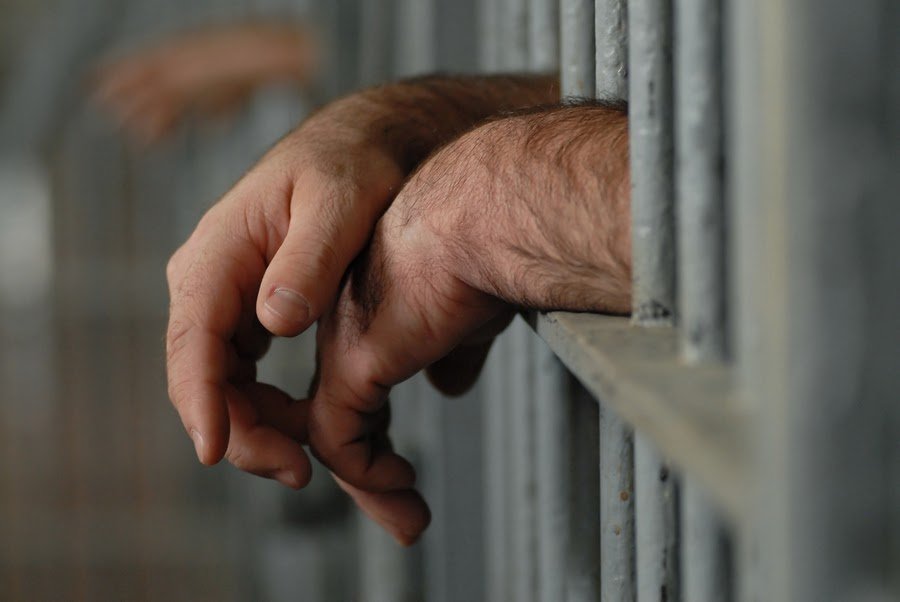 First degree felonies are the most serious crimes to be accused of, other than murder. The prison sentence for a first degree felony in Philadelphia, or in other parts of Pennsylvania, can be up to 20 years. However, Pennsylvania’s IDSI laws establish longer sentences for defendants who are convicted of IDSI involving children.

Enhanced Sentencing for IDSI with a Child

In addition to the considerable sentences that can be handed down for an IDSI conviction, the defendant also risks other serious penalties, including court-ordered penalties like fines, and collateral consequences like permanent reputation and career damage. Most devastatingly, an IDSI conviction will require the defendant to register as a sex offender for the rest of his or her life. Failure to register is a crime, and can result in additional fines and prison time.

When you are accused of a first degree felony, you cannot afford to take any chances on defending yourself or choosing an inexperienced defense lawyer. Instead, turn to an established legal team with decades of experience handling complex, high-level felony cases in Philadelphia’s criminal courts. For a free legal consultation about how a Philadelphia IDSI attorney can help fight your charges and defend your rights, contact the Law Office of Lloyd Long at (215) 302-0171 immediately. We represent defendants throughout Philadelphia.

Can a Probation Officer Search Your House in Pennsylvania?