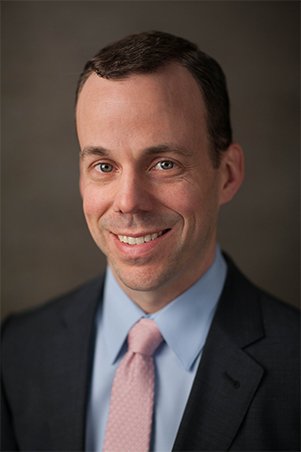 Philadelphia’s Criminal Defense Attorney
Defending the Rights of the Accused

It is my privilege as a criminal defense lawyer to represent people against the power of the government. The United States and Pennsylvania Constitutions guarantee those charged with criminal offenses the right to a lawyer, and that is what I do: advocate for good people in bad situations.

It is my privilege as a criminal defense lawyer to represent people against the power of the government. The United States and Pennsylvania Constitutions guarantee those charged with criminal offenses the right to a lawyer, and that is what I do: advocate for good people in bad situations.

I’m a Philadelphia native and have lived in the area my entire life. After graduating from LaSalle College High School and St. Joseph’s University, I attended Rutgers University School of Law in Camden. My fascination with my current area of practice began in my first year of law school, where I awarded the highest grade in my class, an A+, in Criminal Law. That was one of many high grades at Rutgers, from which I graduated with honors. I served as the Articles Editor for the Rutgers Journal of Law and Public Policy and at my graduation ceremony, the law school’s faculty presented me with the Richard L. Barbour Memorial Award in recognition of my pursuit of justice through public service.

I was the law clerk for the United States Attorney’s Office in New Jersey during my second and third year at Rutgers Law, and was appointed as an Assistant District Attorney in Philadelphia after graduation. I worked in the Law Department at the DA’s Office, where I wrote briefs and argued cases in front of Pennsylvania’s highest courts.

After a few years as a prosecutor, I decided to defend individuals rather than prosecute them. This choice has benefitted both my clients and me, as I truly enjoy what I am doing. In private practice, I have successfully represented cases ranging from summary disorderly conduct to first-degree murder.

I represent people during all stages of the criminal process in Pennsylvania’s state and federal courts from the investigatory stage through post-conviction collateral proceedings. I have tried dozens of jury trials and hundreds of bench trials.

I have a perfect rating from AVVO and have been selected as a Top 100 Lawyer by the National Trial Lawyers’ Association and a Super Lawyer. But I urge you to not base a decision of which lawyer to hire on “awards” like that. They don’t mean much. When you’re facing criminal charges, the decision of which lawyer to hire should be based on who you makes you feel comfortable based on his experience and the type of practice he runs.

I recognize that the situation you are facing — whether you’re the subject of an investigation, or you’ve been charged or even already convicted — is the most pressing matter in your life. I know it affects every aspect of your day-to-day existence and weighs heavily on your future plans. I take each case personally because that is what you need in these circumstances.

My practice focuses on individuals. I do not run a high-volume shop, and instead handle each case personally. Find out what I can do for you. Give me a call or fill out the contact form. I’ll be in touch and we’ll talk about moving forward.

Call For a FREE Consultation 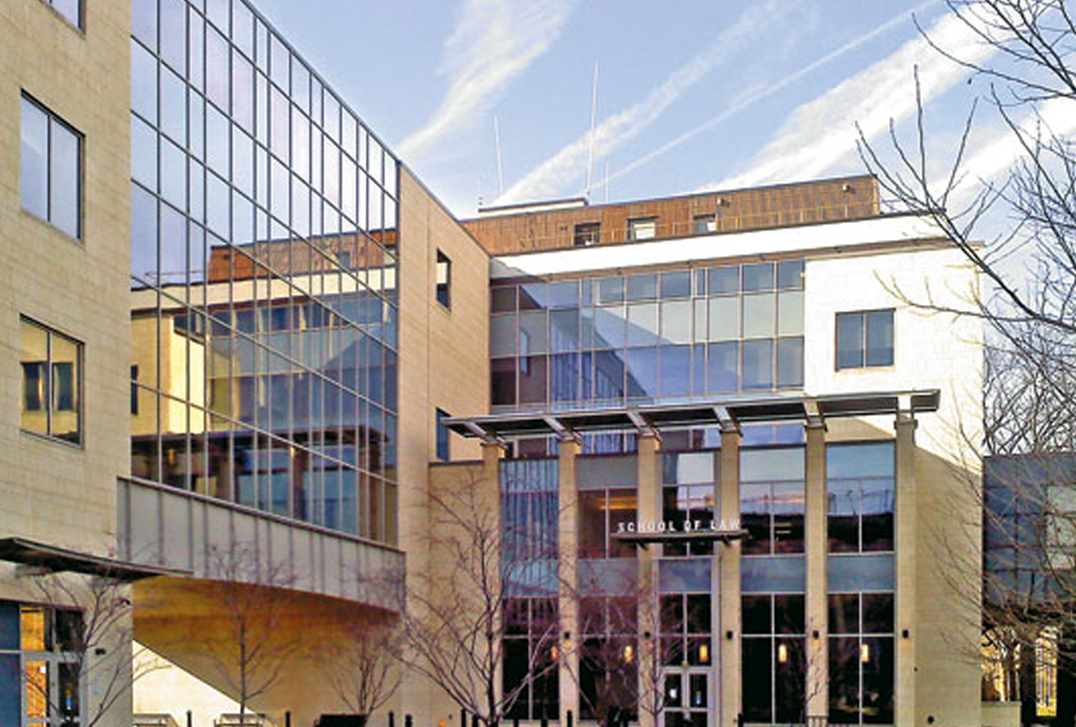 Mr. Long graduated with honors from Rutgers School of Law in Camden, where he served as an editor on the Rutgers Journal of Law and Urban Policy. During his time at Rutgers, he served as the law clerk for the United States Attorney’s Office for the District of New Jersey. He was honored with the Richard Barber Memorial Award upon graduation in recognition for his pursuit of justice through public service.

Following graduation from law school, Mr. Long was appointed as an Assistant District Attorney in Philadelphia and subsequently litigated hundreds of cases. Additionally, Mr. Long’s extensive experience in pre- and post-trial matters, appellate procedures, and post-conviction relief, has made him an invaluable legal advocate for his clients. 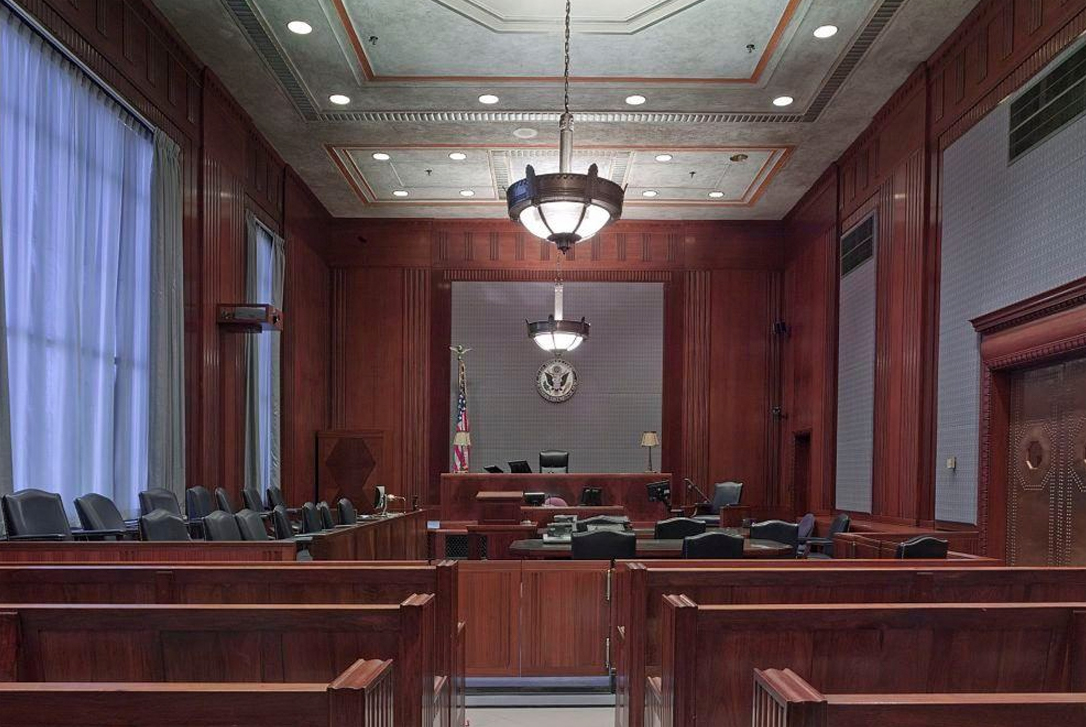 Get a Reliable Criminal Defense Attorney

Have you been charged with a crime in Pennsylvania? If so, it is important to retain a lawyer as soon as possible. Call the Law Offices of Lloyd Long today at (215) 302-0171 to speak with experienced and skilled Philadelphia criminal defense attorney Lloyd Long.