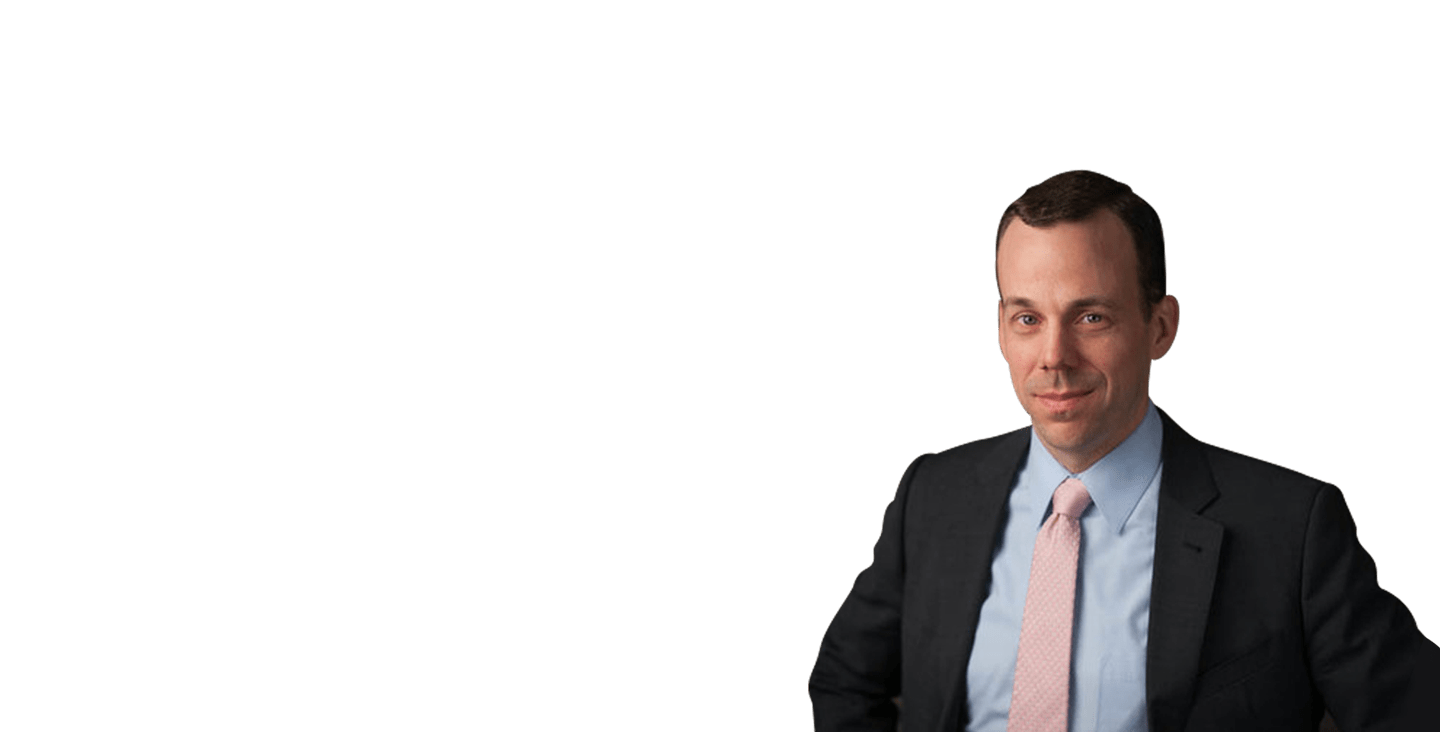 Available 24 Hours a Day to Answer Your Call

Available 24 Hours a Day to Answer Your Call

It is vital for anyone charged with a crime, no matter how serious or seemingly small, to make sure they are represented by a lawyer who not only has a track record of successfully defending their clients and winning in court, but who also sees you as a real person going through pain and not just as another file to be closed. At The Law Offices of Lloyd Long, this personal, dedicated, and effective advocacy is exactly what you will get, every time.

After a brief stint as an assistant district attorney in Philadelphia, attorney Lloyd Long began a long and successful career as one of Philadelphia’s most respected and preeminent criminal defense lawyers. For decades, he has dedicated his professional life to protecting the rights of the accused and convicted, and has earned a hard-won reputation as a defense attorney who delivers real results for his clients. In addition to being named a local “Super Lawyer” and a Top 100 Lawyer by the National Trial Lawyers, he has a perfect 10 rating on Avvo from clients like you.

What To Do Immediately Following An Arrest: When Should You Hire a Criminal Defense Lawyer?

After being arrested, especially if this is your first time dealing with the police and criminal justice system in a serious way, you are likely to feel alone, scared, and even helpless. However, you need to try to keep your cool and act quickly in order to take the steps needed to protect your rights and give yourself the best chance at successfully challenging the charges against you. By far the most important thing you can do at this stage of the case is for you or a loved one to contact a knowledgeable Philadelphia criminal defense attorney like Lloyd Long as soon as possible.

It is important to act quickly after your arrest to hire us so that Lloyd and the team can have time to assess your case and be prepared to appear at your bail hearing and preliminary arraignment. These events will occur at or around the same time, no more than 72 hours after your arrest and booking, but often much sooner. You absolutely want a skilled, experienced arraignment and bail hearing lawyer like attorney Lloyd Long at your side for these vital events that could set the tone for your entire case.

The Types of Criminal Cases We Defend

If you’ve been arrested for driving under the influence or while intoxicated, we can help.

When you are facing a white-collar crime, you need a criminal defense lawyer with experience.

If you’ve been charged with a drug crime, there is no time to waste. Let us fight for you.

In Philadelphia, sex crimes are taken extremely seriously. Your reputation is at stake. We’ll help you.

We’ve represented clients with Federal, State, and Philadelphia gun crimes. Let us fight for you.

Criminal Defense For Each Step Of the Legal Process

Attorney Lloyd Long and his team have experience successfully representing clients charged with all sorts of crime at every stage of the criminal justice process, from their arrest to their trial and beyond.

If the police try to question you before or after an arrest, you should refuse to speak with them until your attorney is present.  Experienced defense attorneys like Lloyd Long will know when the police are trying to entice you to say something that could hurt you, and can advise you when to answer and not answer questions.

If you are arrested, at your bail hearing, Attorney Lloyd Long will fight to get you released on little to no bail based on the factors most persuasive to judges, such as your criminal record or lack thereof, your ties to the community, and the nature and severity of the charges against you.

In misdemeanor cases, you will enter your initial plea at your preliminary arraignment, but in felony cases, this will come later, at a “formal arraignment” after the preliminary hearing. In either situation, your attorney is likely to advise you to plead not guilty so as to have time to request all the prosecutor’s evidence, assess the strength of the case, and file any necessary motions, such as a motion to suppress evidence obtained as a result of an illegal search and seizure.

At the preliminary hearing, which in Philadelphia County only occurs for felony cases, the state is required to show that they have a minimum amount of evidence to prove probable cause and proceed with the case. Attorney Lloyd Long and the team will have the chance to show a neutral judge that the case should be dismissed.

If the matter proceeds, plea negotiations will likely begin between your attorney and the prosecutor. At The Law Offices of Lloyd Long, the team has successfully worked out deals for many clients to get their charges dismissed or downgraded to something less serious, such as from a felony to a misdemeanor. Other possible deals include a pre-trial diversion program or the prosecutor agreeing to make a lenient sentencing recommendation to the judge in exchange for your guilty plea.

Of course, if you do not wish to take a deal, the team at The Law Offices of Lloyd Long is always ready to prepare your case for trial and make the best possible arguments for your innocence in the courtroom. We will gather all the possible evidence, put on witnesses if we have any, and vigorously challenge and question the evidence and witnesses introduced against you by the government. Even if you are convicted, Attorney Lloyd Long has extensive experience filing post-conviction appeals and successfully getting convictions overturned or sentences terminated or reduced.

A Philadelphia Attorney Who Can Fight State and Federal Charges

The above paragraphs largely relate to criminal charges in the Philadelphia municipal and superior courts. However, Attorney Lloyd Long also has years of experience successfully defending clients charged in federal courts, such as the U.S Court for the Eastern District of Pennsylvania, which covers the Philadelphia area. Federal court processes and procedures are much different than those in state court, and, if you are facing federal charges or both state and federal charges, it is imperative that you hire someone like Lloyd who understands the lay of the land in both systems.

At The Law Offices of Lloyd Long, Attorney Lloyd Long and his team have the experience, knowledge, and passion necessary to mount the most vigorous possible defense for you, no matter what crime you have bene charged with. They will leave no stone unturned working to get your charges downgraded or dismissed. Your future and your freedom are too important to put in the hands of anyone but the best. For a free consultation, call the firm today at (215) 302-0171.

YOU WANT LLOYD LONG IN YOUR CORNER

Our extensively experienced legal professionals will work tirelessly in order to ensure your rights and best interests are safeguarded.

Over a decade of experience and more than 7,000 criminal cases handled.

We will utilize and exhaust our resources to build the most aggressive and effective defense strategy possible. Begin building your defense today.

A History of Successful Results

“I was in a horrible situation where someone I knew committed a burglary and tried to blame it on me. Not having ever been on the wrong side of the law, I was scared, didn’t know what to expect and didn’t always understand the legal processes and jargon. In a time when I felt like the whole world was against me, Lloyd was right there fighting for me. Not just because I was his client, but because he knew I didn’t deserve to be in the situation I was in. I’m extremely grateful to have had Lloyd defend me in court where I received a resounding verdict of “not guilty.” If you’re in need of a criminal defense attorney, I highly recommend Lloyd.” 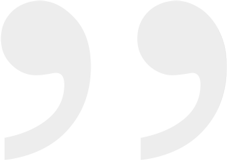