Regardless of what circumstances led to the defendant’s investigation and arrest, making terroristic threats is an extremely serious offense to be charged with in Pennsylvania. It is crucial that the defendant has skilled representation from a highly experienced criminal attorney. A defendant who is being prosecuted for threats of terrorism in Philadelphia needs immediate help from a reputable, proven law firm that can devote substantial resources to a vigorous defense of the case.

At the Law Office of Lloyd Long, our renowned legal team brings over a decade of experience to each client we serve, taking an aggressive, multi-layered approach that is tailored to every case. Our innovative, hard-hitting strategies have enabled us to achieve favorable results for numerous clients, including defendants who were facing extremely severe felony charges with many years of prison time on the line. It may be possible to obtain a reduction in penalties, or even have your case dismissed.

What is a Terrorist Threat in PA?

The events of 9/11 changed the world forever, bringing words like “terrorist” and “terrorism” to the forefront of our news media and political landscape. However, a person doesn’t need to be involved with militias or anti-government groups to be charged with making terrorist threats. In fact, due to the way Pennsylvania defines the crime of terroristic threats, many defendants are high school students or college students who took a joke or prank too far.

Under state law, there are three basic legal definitions of terroristic threats. A person can be charged with this offense for making a direct or indirect threat to:

To reiterate, these definitions extend to include both: 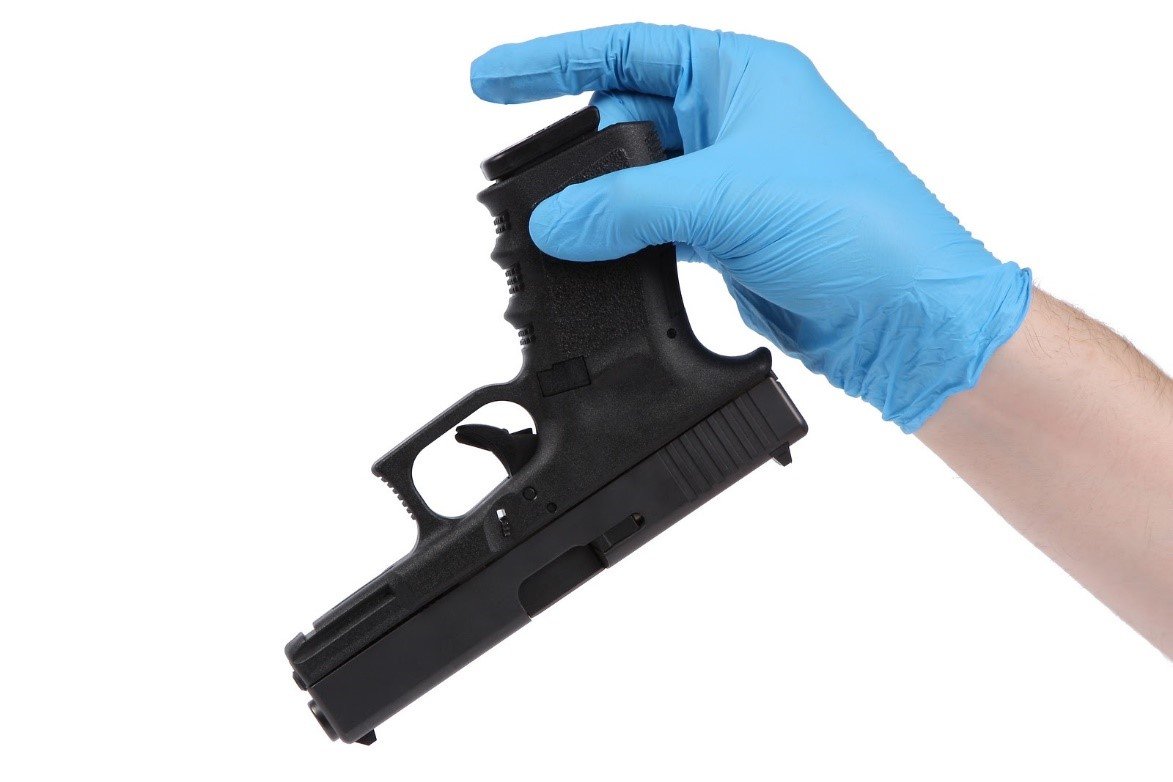 Criminal Penalty for Threats of Terrorism: Sentencing and Fines

A conviction of terroristic threats will result in a criminal record. This can make it difficult or impossible to get hired for certain jobs, earn certain licenses, own firearms, qualify for certain loans, enter other countries, and overcome other obstacles in life. While some businesses are willing to hire job applicants with certain types of prior offenses, a record in any way involving “terrorism” can completely destroy the person’s ability to make positive impressions on employers.

Similarly, if your son or daughter was charged with making terroristic threats for playing an alleged role in a prank, his or her future is at stake. Your child’s ability to qualify for student loans or scholarships, participate in academic programs, participate in internships or volunteer programs, and other important opportunities could be permanently lost if your son or daughter is convicted of terroristic threats.

Threatening terrorism can be a misdemeanor or felony in Pennsylvania, depending on the circumstances that gave rise to the charges. While misdemeanors have lighter maximum penalties than felonies, both can cause or lead to incarceration. Criminal convictions can also result in extremely expensive fines that can add up to thousands upon thousands of dollars. Additionally, the defendant can be ordered to pay restitution, such as compensating the fire department or police department for responding to the emergency.

There are six possible designations for felonies and misdemeanors in Pennsylvania:

Pennsylvania punishment for first degree misdemeanors and third degree felonies could include jail time or prison time, criminal fines, restitution, and other consequences. Fines and sentencing for terrorist threats may include the following:

Get Legal Help from a Philadelphia Terroristic Threats Defense Lawyer

Being charged with terroristic threats can completely derail your daily life, from your personal relationships to the career you’ve worked so hard to build. Don’t face the charges alone – take action to defend yourself and make sure that your constitutional rights will be protected.

For a free and confidential legal consultation with an experienced criminal lawyer who has successfully handled many terroristic threats cases, contact the Law Office of Lloyd Long right away at (215) 666-0381. Our phone line is open 24 hours a day, seven days a week.

Can a Wife Pay for Her Husband’s Criminal Defense Lawyer in Philadelphia?

No wife wants to receive the dreaded late-night phone call from her husband telling her that he has been arrested and needs her help getting out of...
Read More