Simple assault is a serious criminal charge in Pennsylvania. If you or one of your family members was arrested for assault in Philadelphia or the Philadelphia area, you need an experienced, trial-tested attorney on your side in court. At the Law Offices of Lloyd Long, we dedicate our law firm’s resources to ensuring your case receives the robust defense it deserves from day one. We can work to have you charged with a lesser offense, to reduce the penalties you face, or even to have your case dismissed altogether.

However, you need to take swift action to start building a comprehensive and compelling defense. The sooner you hire a criminal defense attorney from the Law Office of Lloyd Long, the stronger of a position you will be in when facing the charges against you. Proudly serving the Philadelphia region, our assault attorneys provide the answers, the support, and the protection you need when you are going through a confusing and stressful legal system. We will uphold your rights and work for a favorable outcome to your case. 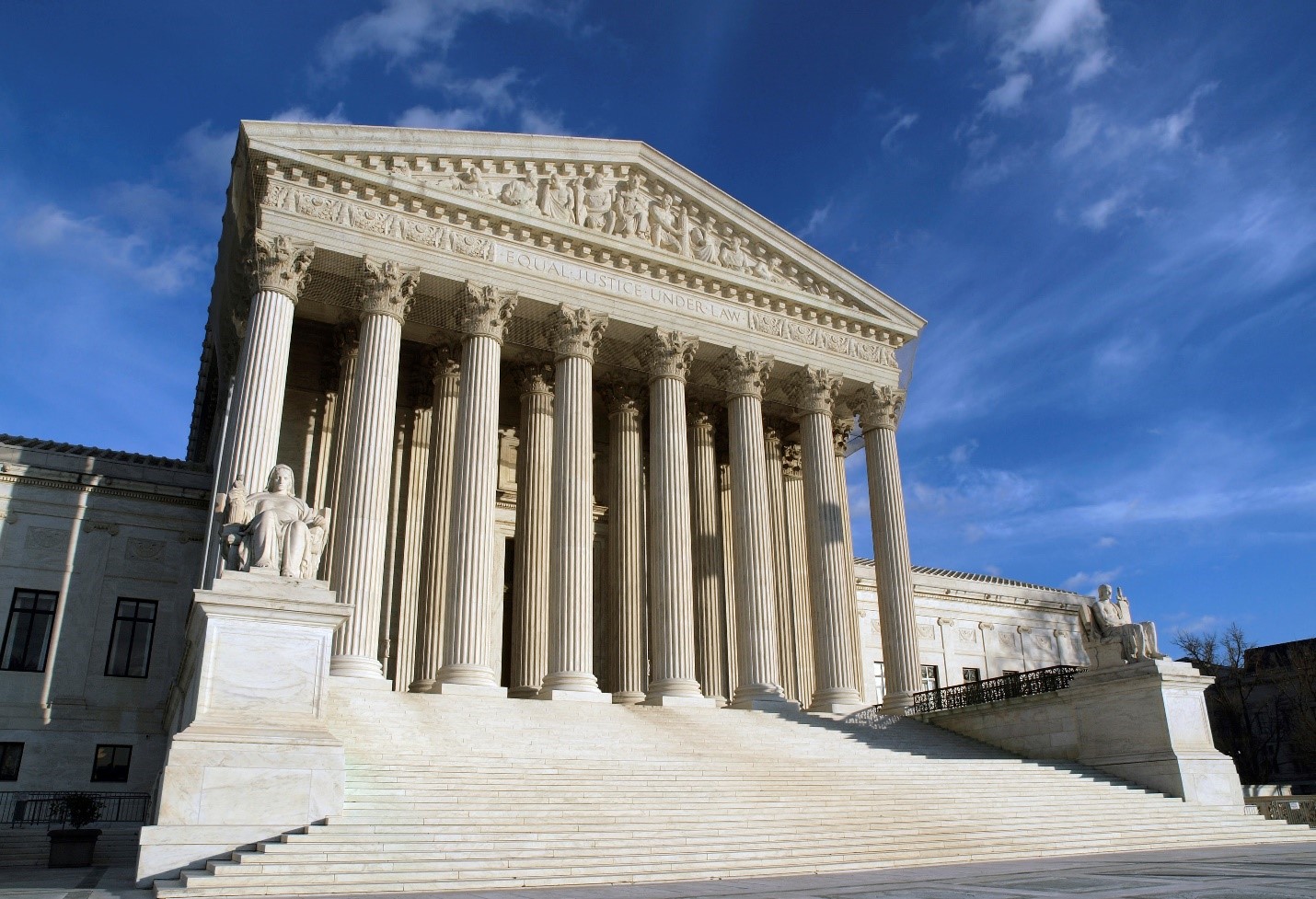 Is Simple Assault a Felony or Misdemeanor?

Misdemeanors have shorter maximum sentences and lower maximum fines than felonies. For this reason, some defendants assume it is not important or not necessary to hire an experienced defense lawyer.

This is a serious mistake. Simple assault charges demand urgent attention from a skilled criminal attorney, because misdemeanor convictions can result in extremely expensive fines, months or years of imprisonment, loss of your driver’s license, supervised probation, and other consequences that can hurt your career and your personal relationships. Being convicted of a misdemeanor will also give you a criminal record, which can come back to haunt you when you are searching for jobs, applying for academic or volunteer programs, or trying to earn professional licenses.

Simple assault may not be a felony, but an assault charge can still have disastrous consequences for all aspects of your life. You need to make sure that your rights and your reputation will be vigorously protected by a criminal lawyer with a track record of courtroom successes. Contact the Law Offices of Lloyd Long as soon as possible if you or a loved one has been arrested and charged, or is under investigation for a suspected violent crime.

What is the Difference Between Simple and Aggravated Assault?

Simple assault is categorized as a misdemeanor in Pennsylvania. However, state law also recognizes another, more serious type of assault, known as “aggravated assault,” which is a felony offense. Though both crimes can lead to harsh penalties, a defendant who has been charged with aggravated assault faces tougher legal consequences than a defendant charged with simple assault.

The difference between simple assault and aggravated assault lies in how each crime is defined. Under 18 Pa. Cons. Stat. § 2701(a), a person is charged with simple assault if he or he:

The prosecutor has the responsibility of proving, beyond a reasonable doubt, that the defendant’s actions and resulting consequences fit the definition of the crime being alleged. Our Philadelphia assault lawyers can examine the evidence against the defendant, the defendant’s intent or state of mind, findings of probable cause, the procedures that were followed when the defendant was being arrested, interrogated, or searched, whether the defendant acted in self-defense, the nature of the victim’s alleged injuries, and other factors to provide a robust, multi-pronged defense strategy tailored to the case. 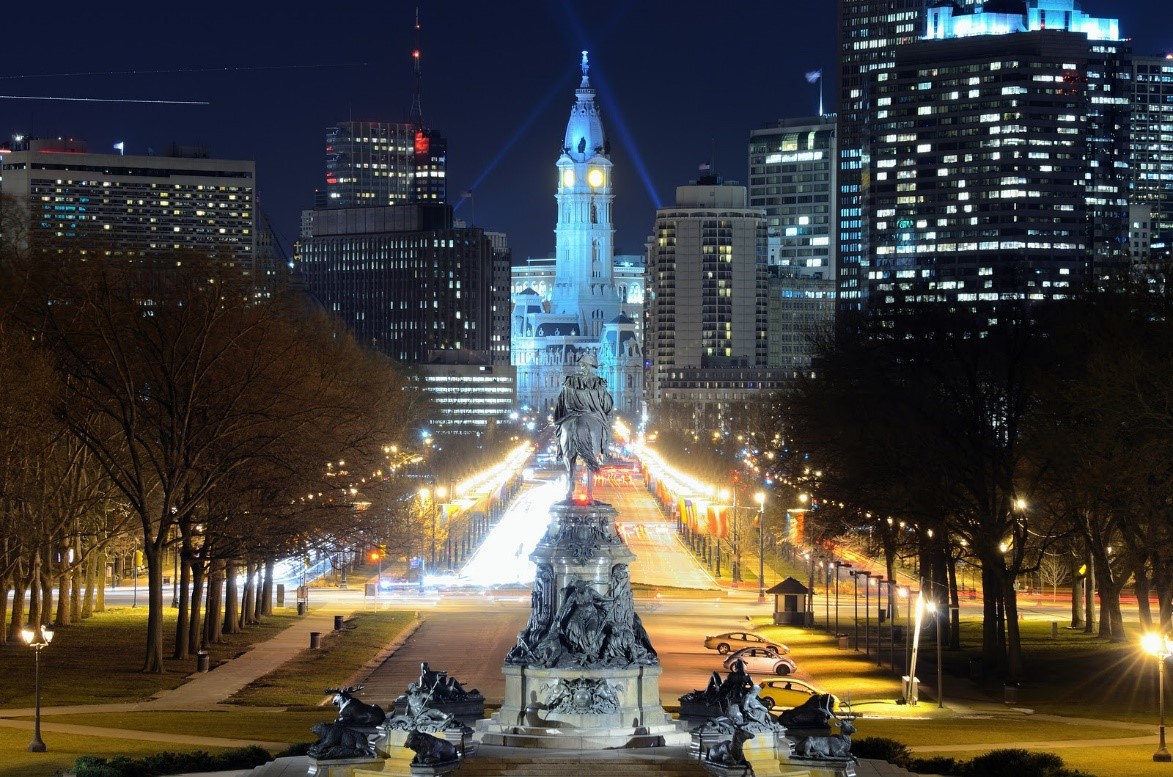 Other than minor offenses known as “summary offenses,” there are six basic types of crimes in Pennsylvania:

Simple assault is typically a second degree misdemeanor in Pennsylvania. However, there are two exceptions:

Penalties for first, second, and third degree misdemeanors in Pennsylvania may include the following:

Get Legal Help from a Philadelphia Assault Defense Attorney

The charges against you are serious. You need an assault attorney who will be equally serious about your defense. At the Law Office of Lloyd Long, our renowned legal team brings more than a decade of experience to every assault case, and will be there to answer your questions, handle your documentation, guide you through the legal system, prepare you for court hearings, challenge the prosecutor’s case, and work strategically for a better outcome.

Don’t wait to get the legal help you need when your very freedom hangs in the balance. Contact the Law Office of Lloyd Long today at (215) 666-0381 for a free and confidential consultation concerning assault charges in Philadelphia or the surrounding area.