Trespassing, or “criminal trespass,” is a commonly charged offense in Philadelphia. Though many trespassing cases involve juveniles, adults can also be arrested for trespassing. Regardless of whether the property is a private residence, a commercial building, or an outdoor area like a fenced-in yard, the penalties for trespassing can be very serious, including fines, probation, and jail or prison time. If you or your child was charged with trespassing in Philadelphia, you need to make sure that an experienced defense attorney is fighting on your side in court.

The Law Office of Lloyd Long is a Philadelphia criminal defense law firm representing adults and juveniles charged with misdemeanor and felony offenses. We have years of experience handling thousands of cases, including former experience prosecuting cases, giving us first-hand insight into the tactics prosecutors try to use against our clients. We know how to build robust and effective defense strategies, and will work around the clock in pursuit of the best outcome for your case. Depending on the situation, we may even be able to have your case dismissed.

How Serious is a Trespassing Charge?

Trespassing is more serious than most defendants initially realize. Though the word “trespassing” tends to conjure up images of bored teenagers looking for mischief, trespassing can be a felony in certain cases. Even when trespassing is charged as a misdemeanor, which is less serious than a felony, there is still potential for jail time, costly fines, and other negative consequences.

Pennsylvania’s statutes refer to trespassing as “criminal trespass.” The criminal trespass statute is 18 Pa. Cons. Stat. § 3503. A person commits the crime of criminal trespass when he or she takes either of the following actions, despite “knowing that he [or she] is not licensed or privileged to do so”: 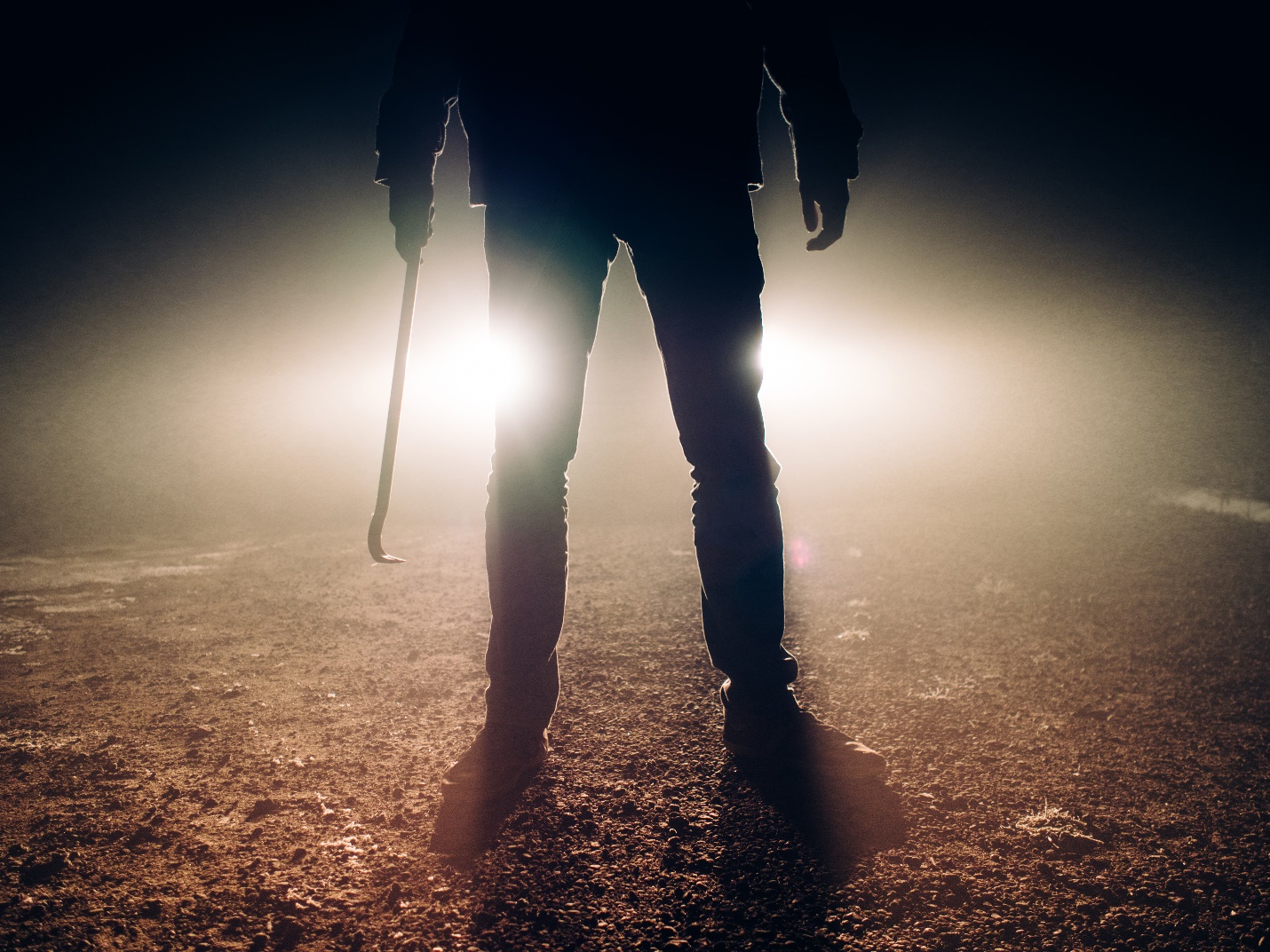 Penalty for Criminal Trespass in PA

Based on how a trespassing charge is graded, the penalties for criminal trespass could include the following: 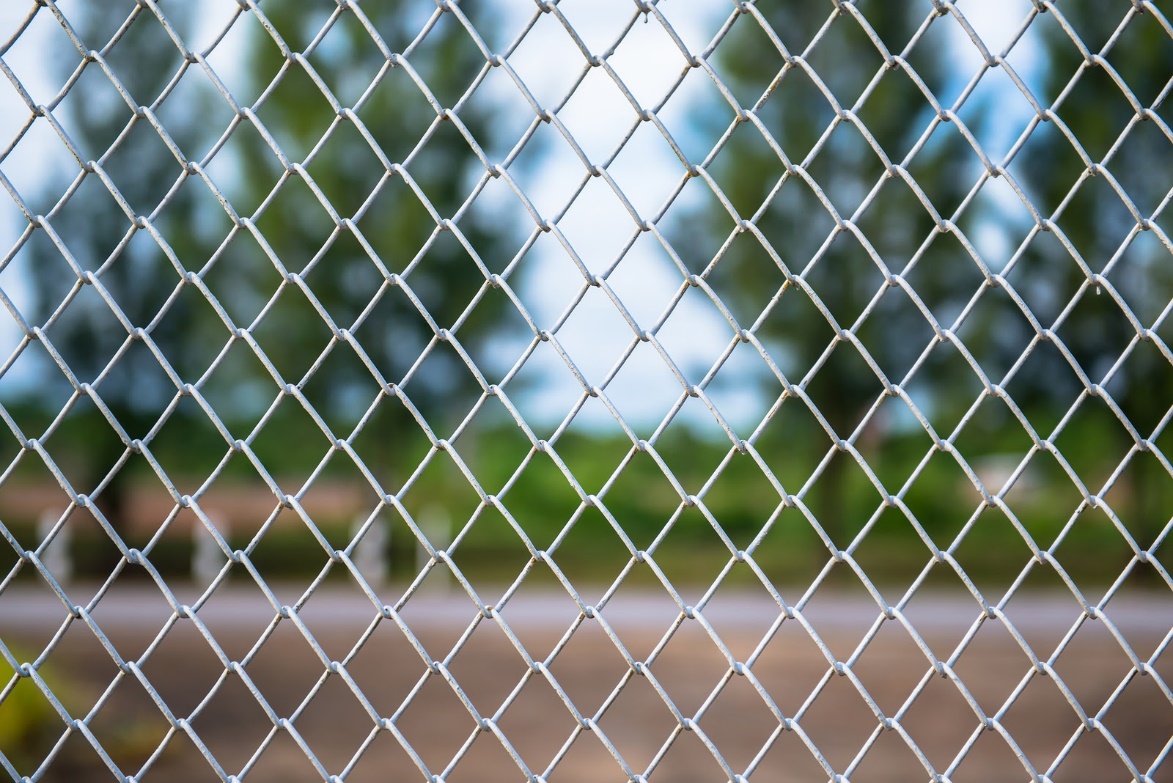