“Criminal mischief” doesn’t sound like a very serious crime. However, Pennsylvania’s use of the term “mischief” is misleading. While the word “mischief” conjures up images of harmless and light-hearted pranks, criminal mischief charges must not be taken lightly. Criminal mischief, which involves vandalism and property damage, is a misdemeanor that can result in jail time, costly fines, and a criminal record, which can make it harder to find work, travel abroad, serve in the military, or qualify for loans. There are even situations where criminal mischief is prosecuted as a felony offense in Philadelphia.

The bottom line is that criminal mischief charges demand review by a skilled and experienced defense attorney. Pennsylvania law establishes harsh punishments for defendants found guilty of vandalism, while the collateral consequences of a conviction can haunt job searches, college applications, and loan applications for many years to come. If you or one of your family members was arrested and charged with criminal mischief or vandalism in Philadelphia, you need an aggressive criminal lawyer on your side in court. 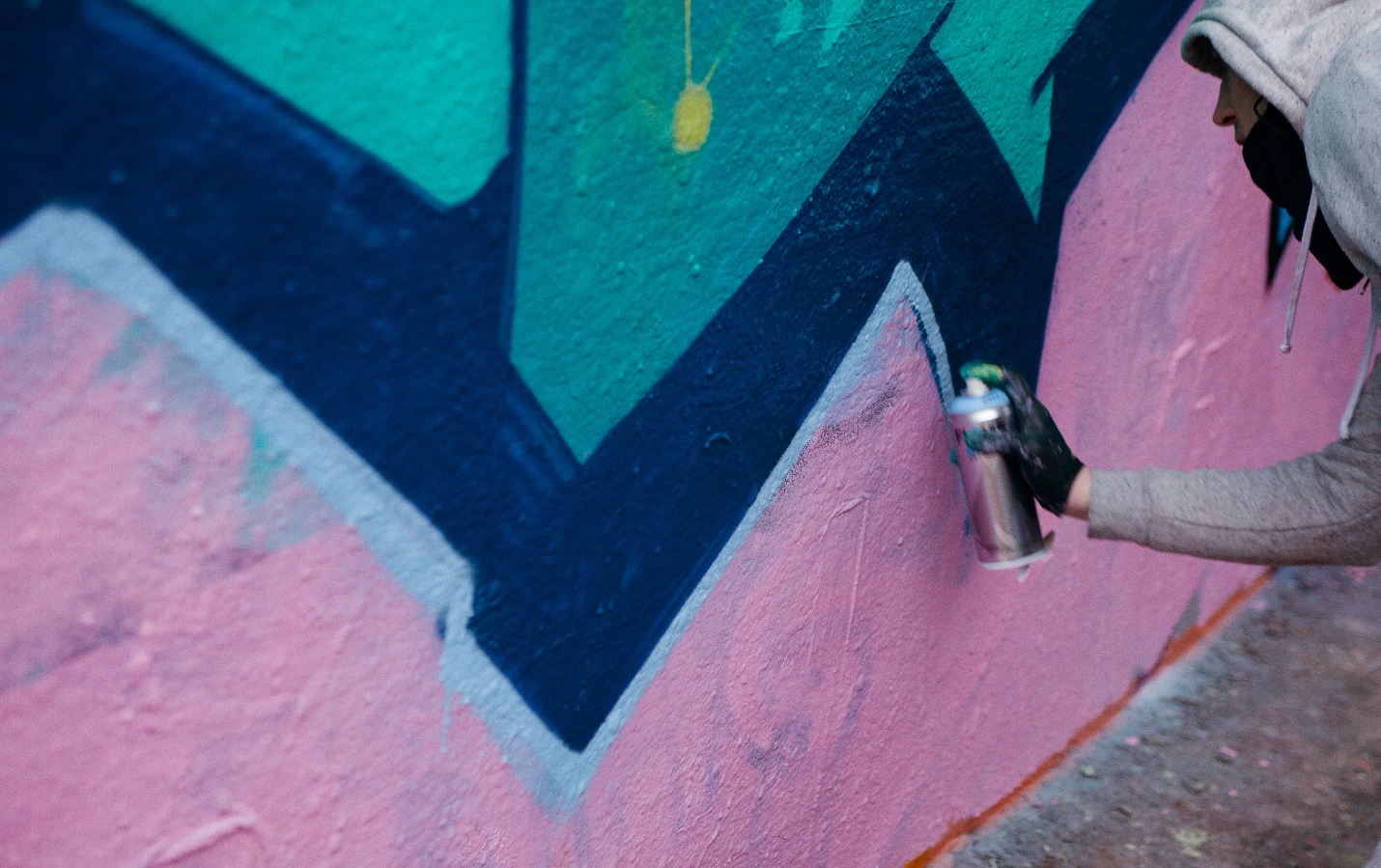 What is Criminal Mischief (Vandalism) in PA?

Pennsylvania law does not identify a crime called “vandalism,” with the exception of “institutional vandalism,” which specifically involves the vandalism of:

All of these acts are different forms of the same offense: criminal mischief. However, different defense strategies are required depending on what the defendant stands accused of. Our vandalism attorneys in Philadelphia will analyze the evidence against you, look for cracks in the prosecution’s case, and work aggressively to have your case dismissed, have your penalties reduced, or obtain an acquittal. Our goal is to resolve your case in a way that preserves your freedom and reputation with minimum impacts on your daily life. 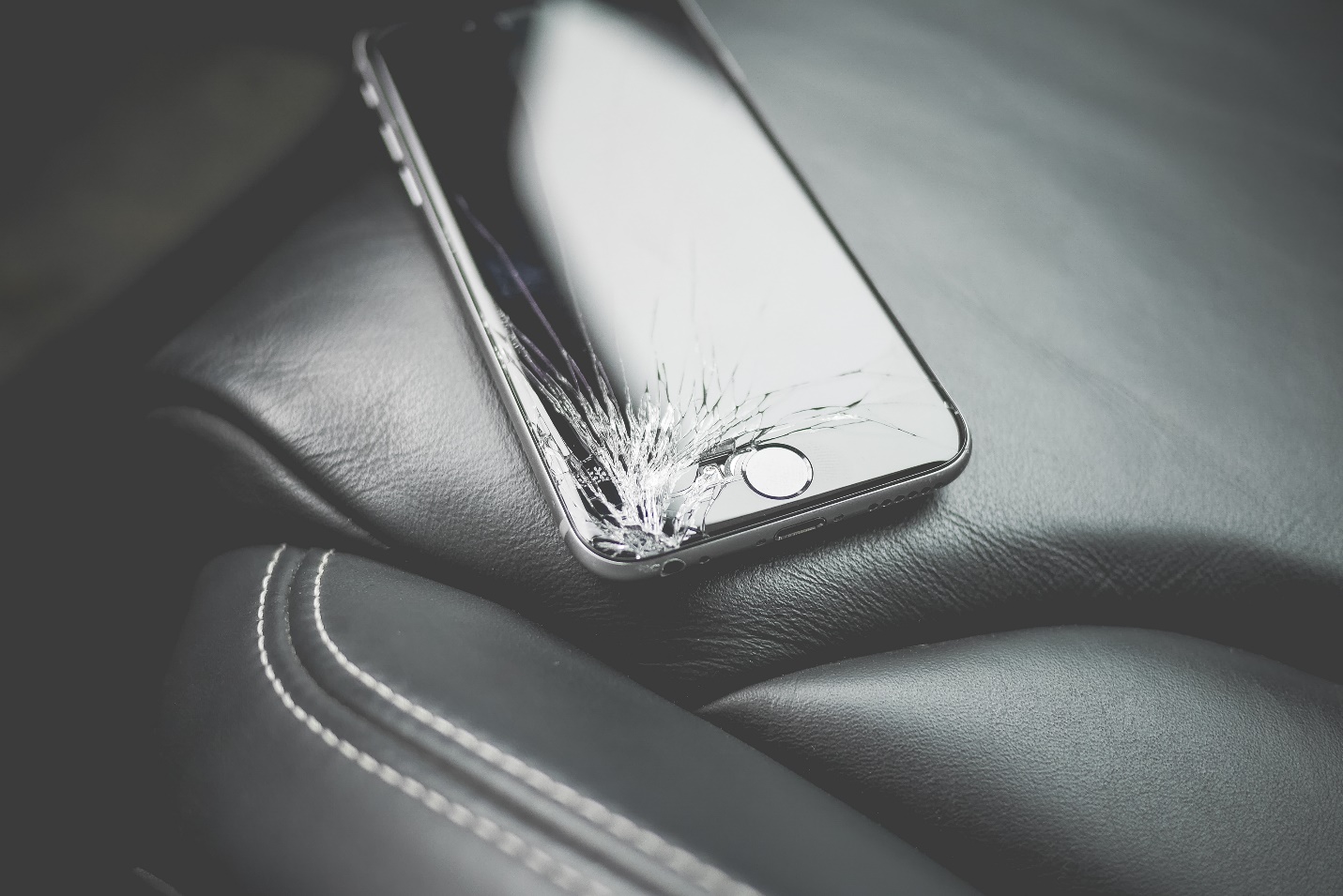 The penalty for criminal mischief depends on whether the crime is “graded” (classified) as a summary offense, third degree misdemeanor, second degree misdemeanor, or third degree felony. In turn, offense grading depends on the extent of the property damage and how much it costs the property owner. Offense grading and penalties for criminal mischief in Philadelphia are listed below.

Whether committed by a teenager or an adult – whether against public, private, personal, or real property – whether the damage is minor or extensive – vandalism is a criminal act in Philadelphia. If you or your son or daughter was arrested for vandalizing someone else’s property, including commercial property and government property, you need an effective criminal mischief lawyer who can uphold your rights and work strategically toward a positive result with your case.