Whether you call it DUI, driving under the influence, DWI, driving while intoxicated, or drunk driving, Pennsylvania makes it a serious crime to operate a vehicle while impaired by alcohol or controlled substances. While a first-time DUI conviction can be punishable by jail time and fines, multiple DUI offenses result in more severe penalties. If you have been arrested for a second DUI offense, third DUI offense, or subsequent DUI in Philadelphia, it is critical to get experienced and trustworthy legal assistance from a qualified defense attorney for multiple DUI charges.

At the Law Office of Lloyd Long, we are dedicated to helping our clients obtain the most favorable outcome possible. With decades of legal experience, our DUI lawyers have a complete understanding of state driving laws and court processes. We can look for ways to have your charges and penalties reduced, or work to have your case dismissed entirely.

PA Penalty for Second-Offense DUI (Driving Under the Influence)

In Pennsylvania, penalties for DUI depend on a few important factors. These factors include:

The following penalties may be imposed for a driver who is convicted of a second DUI offense with a BAC between 0.08 and 0.099:

As the driver’s BAC increases, so do the penalties. Consequences of a second DUI offense with a BAC between 0.10 and 0.159 could include:

If the driver’s BAC is or exceeds 0.16 (“high BAC”), or if the driver is under the influence of controlled substances like marijuana, the penalties for a second DUI could include:

PA Penalty for Third-Offense DUI with Drugs or Alcohol

A third DUI with a BAC between 0.10 and 0.159 is a first degree misdemeanor – the most serious type of misdemeanor before becoming a felony. The criminal consequences if you are convicted of this offense could include: 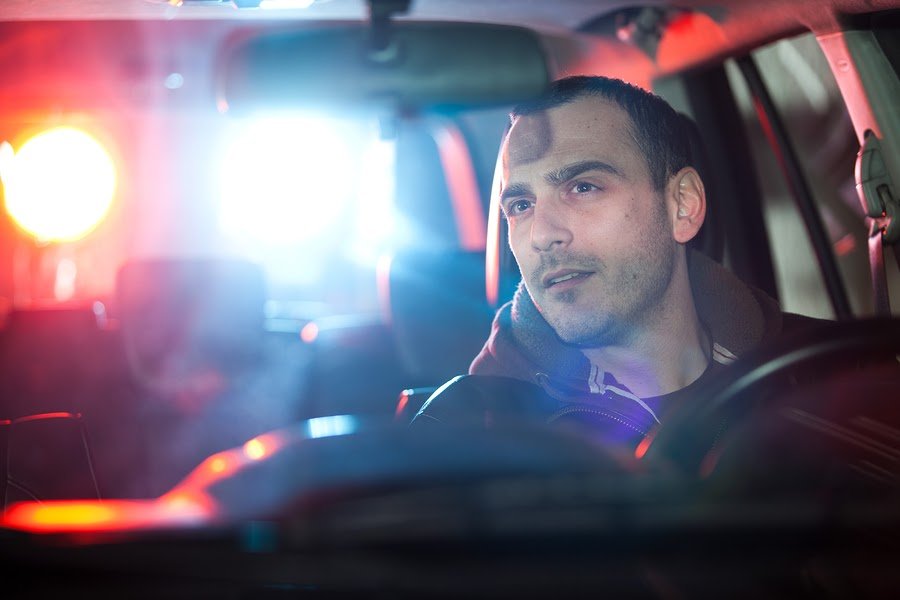 Philadelphia Defense Attorneys for DUI with Prior Arrests

Our Philadelphia multiple DUI lawyers understand what it takes to protect your rights, your reputation, and your freedom. We can thoroughly investigate your arrest, collect evidence that points to your innocence, and determine whether police followed the proper arrest protocols. If the arresting officers violated your constitutional rights, misinterpreted the results of a breathalyzer test, failed to handle physical evidence properly, or made other errors, we can incorporate these points into an aggressive and personalized defense strategy. Whatever the circumstances surrounding your arrest and charges may be, we are relentless advocates for our clients in the courtroom.

If you or one of your family members was arrested for a second or third DUI in Philadelphia, you need to take swift action to protect your rights. For a free legal consultation about multiple DUI charges in Philadelphia, contact us today – (215) 302-0171.

Is a Summary Offense a Criminal Conviction in Philadelphia?

While most people are familiar with criminal charges like misdemeanors and felonies, there are even lesser offenses called summary offenses. These...
Read More