Manufacturing methamphetamine is a serious offense that, depending on the case, can be prosecuted under state or federal drug laws. Pennsylvania is a state whose rural areas have seen a resurgence in meth addiction, causing state legislators to create tough criminal penalties for methamphetamine manufacturing or distribution. The full range of meth manufacturing products, called “precursors,” may lead to criminal charges in Pennsylvania. If you or one of your family members was arrested and charged with manufacturing meth in Philadelphia, or is under investigation for other meth crimes, costly fines and years in prison are both potential outcomes.

Fighting aggressively against these severe penalties is essential if you want to escape the kind of permanent and life-altering sentences that could take you away from your family. Not only has Philadelphia methamphetamine lawyer Lloyd Long been defending clients against meth charges in Pennsylvania for years – he is also a former prosecutor, giving him a deep understanding of the legal strategies for fighting these complex, high-stakes cases. If you or a loved one is facing felony meth charges in Philadelphia, including meth manufacturing, delivery or distribution, operating a meth lab, or possession of meth manufacturing materials, call the Law Offices of Lloyd Long at (215) 666-0381 for a free consultation.

Manufacturing methamphetamine is illegal under both state and federal laws. Under federal drug laws, meth is a Schedule II controlled substance. Schedule II drugs carry some of the harshest drug crime penalties due to their “high potential for abuse.”

At the state level, Pennsylvania methamphetamine laws and other anti-drug laws are regulated by the Controlled Substance, Device, and Cosmetic Act. The Act defines the term “manufacture” to include “the production, preparation, propagation, compounding, conversion or processing of a controlled substance,” including methamphetamine.

State laws have criminalized not only the possession of meth, but also the possession of any item that is used to produce methamphetamine. To use a common example, Pennsylvania makes it illegal to possess pseudoephedrine with intent to manufacture methamphetamine or any of its related forms. Pseudoephedrine is a common decongestant contained in Sudafed, SudoGest, Valu-Tapp, and other medications.

Meth charges can be filed in state or federal court, depending on factors like whether the offense crossed state lines or involved government property. While all meth offenses can lead to severe penalties, federal cases have greater potential for high fines and lengthy prison sentences. In addition to carrying greater penalties, federal cases also follow different rules of evidence and judicial procedures. Therefore, it is essential to be represented by a defense attorney who is qualified to handle federal drug trafficking charges if you, your spouse, or one of your family members is under investigation by the FBI, DEA, or other federal agencies.

People who have been charged with meth manufacturing in Philadelphia or other regions of Pennsylvania can quickly find themselves behind bars and labeled as a felon for life. There are many factors at play in any given arrest, which, if recognized and swiftly acted upon by an experienced meth charges lawyer in Philadelphia, can mean the difference between freedom and incarceration. 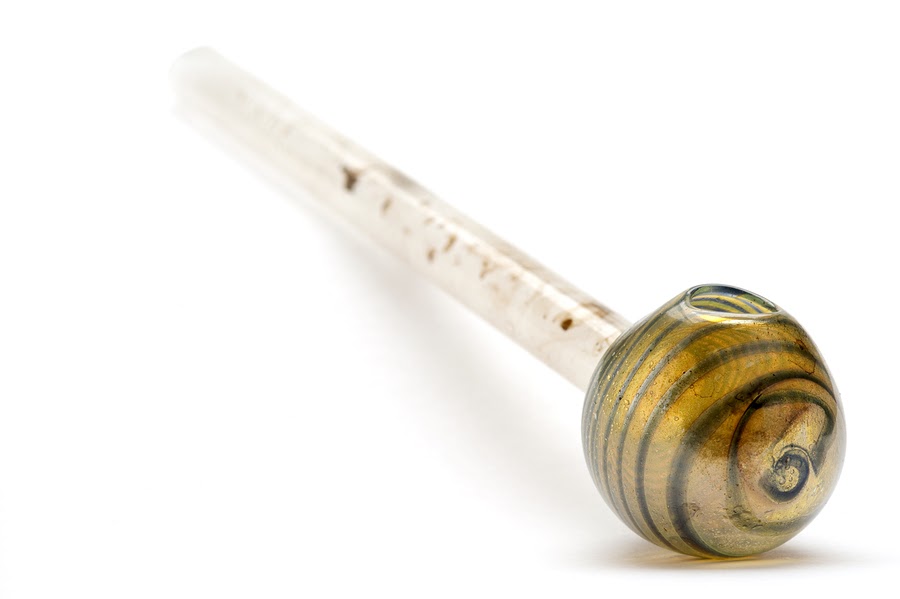 Unlike some other drug offenses, manufacturing methamphetamine or operating a meth lab is generally a felony, which has harsher consequences than a misdemeanor. The specific penalties for meth offenses can vary, depending on factors such as:

To provide an example, possession of meth with intent to distribute could result in a three-year prison sentence for a first offense involving at least five grams, but less than 10 grams. A second or subsequent offense involving the same quantities could result in a prison sentence of up to five years: nearly double the maximum sentence for a first-time offense.

The Pennsylvania penalties for possession of meth with intent to distribute increase as the quantity of drugs and the number of offenses increase. An offense involving 10 to 100 grams can result in a prison sentence of four years for a first offense, and seven years for a second offense. If the offense involves more than 100 grams of methamphetamine, a conviction could result in a five-year prison sentence, with a potential eight-year sentence for a second or subsequent offense. Other related offenses include:

In addition to serving hefty sentences in state or federal prison, defendants can also be ordered to pay enormous fines and restitution that can cost thousands of dollars or more. Furthermore, the defendant will gain a criminal record, which can make it difficult or impossible to find work, earn professional licenses, enlist in the military, travel abroad, purchase or own firearms, pass background checks for renting and housing, and look for other opportunities in life.

Philadelphia meth defense lawyer Lloyd Long has extensive courtroom experience and a track record of success in handling serious meth charges in Philadelphia and the surrounding counties. At the Law Office of Lloyd Long, our resourceful and dedicated team has excelled in this high-stakes area of the law that demands aggressive lawyering and a willingness to fight. If you or a loved one has been charged with manufacturing methamphetamine and wants to escape some of the nation’s harshest sentencing guidelines, we can fight for you or your family member.

We handle meth-related criminal charges throughout the Philadelphia area, including West Philadelphia, North Philadelphia, South Philadelphia, Center City, and the surrounding suburbs and counties. To set up a confidential legal consultation completely free of charge, contact the Law Office of Lloyd Long online, or call us today at (215) 666-0381. Calls are answered 24 hours a day.