Domestic abuse charges in Philadelphia can involve an array of offenses, including assault, harassment, stalking, and rape. However, no matter what type of crime the defendant is charged with, serious penalties can be imposed if he or she is found guilty. Not only do Pennsylvania laws establish high fines and long prison sentences for most domestic violence offenses, but in addition, the social stigma connected with a domestic abuse charge can cause permanent damage to the defendant’s career, reputation, and relationships. Unfortunately, there are many cases where defendants are unfairly charged with domestic violence after a divorce or custody dispute becomes contentious.

If you have been charged with domestic violence in Philadelphia, you need a compassionate, experienced, and aggressive defense attorney who understands how to protect your rights and your reputation. At the Law Office of Lloyd Long, we draw upon former experience prosecuting crimes to defend our clients effectively. We understand the tactics and strategies that prosecutors use to obtain domestic violence convictions, and will work to suppress unfair or unlawful evidence while immediately launching our own detailed investigation into the accusations against you. We may be able to have your charges reduced, or even work toward the dismissal of your case.

Do not face domestic violence charges in Philadelphia without getting the robust defense you deserve. 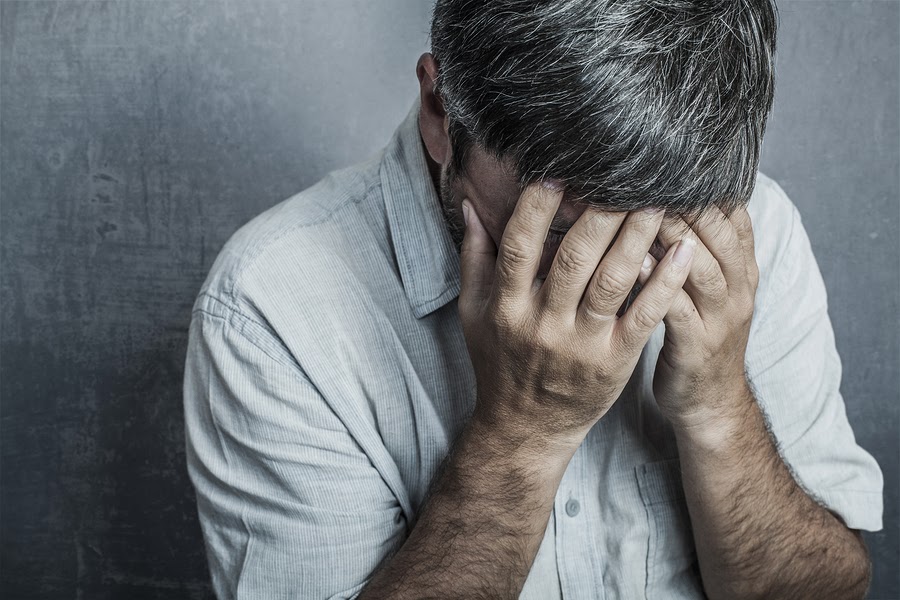 What Crimes Are Considered Domestic Violence?

An offense is generally considered an act of domestic violence if it is directed against a cohabitant, meaning someone you live with, or against a member of your family or household. This could include a crime allegedly committed against a:

Many of the defendants charged with DV crimes are men. However, any Philadelphian can be charged with domestic abuse, regardless of their gender, sexual orientation, age, marital status, or other factors.

The Law Office of Lloyd Long defends against a range of DV charges in Philadelphia. Common examples of Philadelphia DV charges our legal team handles include:

Some crimes of domestic abuse are misdemeanors, while others are felonies. However, regardless of whether a domestic violence offense is a misdemeanor or a felony, the defendant risks receiving a criminal record, being sentenced to jail or prison time, being heavily fined, and receiving other penalties. Depending on the nature of the offense, it may be a requirement to register as a sex offender.

The penalty for a domestic violence conviction depends on factors like the defendant’s criminal history, the nature of the offense, and the severity of injury to the victim, where applicable. Moreover, different penalties can be imposed for the same crime, depending on how the offense is graded. For example, there are some cases where simple assault is a second degree misdemeanor, while in other cases – including cases of assault against children by adults – the same offense is considered a first degree misdemeanor, and is therefore subject to greater penalties.

Depending on these factors, consequences of a domestic violence conviction in Pennsylvania could include the following fines and sentences:

Pennsylvania’s criminal statutes establish enhanced penalties for certain crimes, which could result in a higher fine or longer sentence. However, our criminal attorneys will work tirelessly to reduce your charges to a minimum.

If you were arrested for domestic violence in Philadelphia, your entire future is at risk. Make sure you protect yourself by hiring a knowledgeable defense attorney with prior experience handling cases like yours. For a free legal consultation about domestic or spousal abuse charges in Philadelphia, call the Law Office of Lloyd Long at (215) 302-0171 for a free consultation. We serve defendants throughout Philadelphia.

What is the Pennsylvania Post-Conviction Relief Act (PCRA)?

Proceedings seeking relief under the state's Post-Conviction Relief Act (PCRA) are difficult and there is no room for error. Neglecting to file on...
Read More