Homicide is punishable by death in Pennsylvania.  In February 2015, just weeks after assuming office, Governor Tom Wolf declared a moratorium on the state’s use of capital punishment.  However, Governor Wolf never specified a firm time limit, stating only that the moratorium would continue until he “received and reviewed the forthcoming report of the Pennsylvania Task Force and Advisory Commission on Capital Punishment.”  Recently, the Pennsylvania District Attorneys Association has raised objections to the moratorium’s legal implications, leading some to wonder just how long Governor Wolf’s order will continue to stand.  For no one is this question more important than the 182 inmates currently waiting on Pennsylvania’s death row.

Over 1,000 persons have been executed in the state of Pennsylvania since 1693, the most recent of whom was Philadelphia resident Gary M. Heidnik in 1999.  Heidnick, convicted of first-degree murder in 1988, was executed by means of lethal injection at the State Correctional Institution at Rockview.  Nearly 20 years have passed since Heidnick’s execution, but capital punishment in Pennsylvania remains a controversial topic — particularly in light of the moratorium announced in February by Governor Wolf.

The general public has been divided with regard to the moratorium, with a slight majority leaning in favor.  A March 25 poll conducted by Public Policy Polling uncovered the following results:

The poll also revealed that 54% of participants deemed life sentencing to be the most appropriate penalty for a murder conviction, while just 42% — a 12% difference — said the death penalty was more fitting.

While public opinion supports the moratorium, certain groups have been less enthusiastic — notably the Pennsylvania District Attorneys Association.   On Tuesday, April 14, the PDAA issued a press release which was critical of the moratorium on several points.  The title of the release concisely summarizes the PDAA’s stance on the matter: “Governor Wolf Acted Outside Legal Authority and is Failing His Constitutional Duty.”

The press release primarily addresses an amicus brief filed by the PDAA pertaining to the case of Commonwealth v. Williams.  Pennsylvania man Terrance “Terry” Williams, who was convicted of third- and first-degree murder in 1984, was originally scheduled to be executed in October of 2012.  However, Judge Teresa Sarmina stayed the execution just days before it was scheduled to take place.

I have never pursued a death verdict when a family is opposed and/or simply wants to avoid the appeals…  By [declaring the moratorium], the governor has caused them more pain and shattered any remaining vestige of truth in sentencing.

But Linell Patterson, daughter and stepdaughter to two of Williams’ victims, contradicted DA Stedman’s statement with her own, published in the same journal exactly one month later:

Regardless of our clear opposition to the death penalty, it was continually said throughout the trial that justice was being sought for my family and me…  As for victims’ families, because we all feel differently, it seems appropriate to neutralize emotions from the debate and prudent to call a moratorium while exploring all aspects of capital punishment. 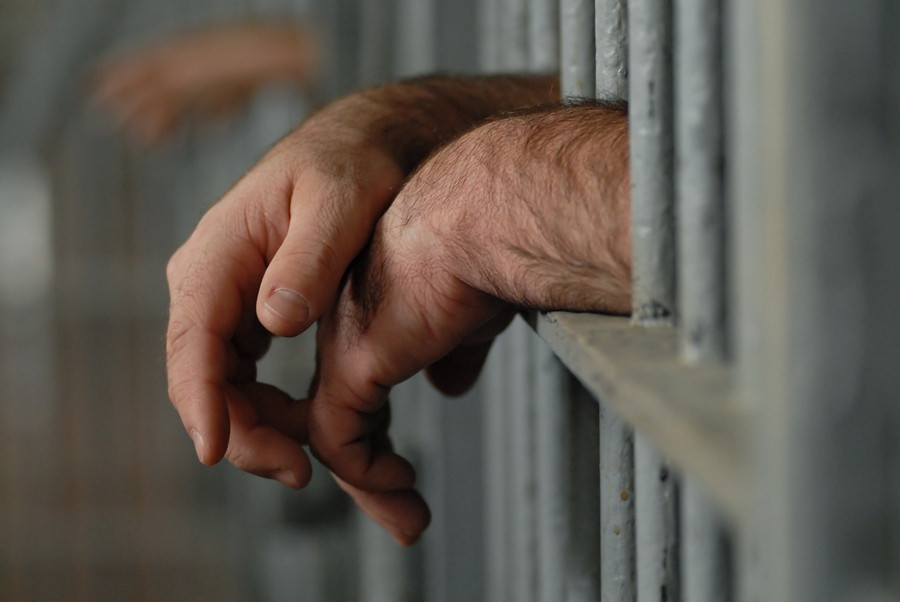 While Patterson raises objections, the PDAA agrees with Stedman’s statements.

“A Pennsylvania governor cannot lawfully issue a moratorium,” wrote Stedman.  “He has called it a ‘reprieve’ in a twisted effort to comply with the law.  A reprieve, however, is merely temporary relief in a specific case for a specific legal event to take place; it is not a blanket moratorium.”

The amicus brief noted in the PDAA’s press release expressed virtually identical concerns, stating, “The governor’s attempt to use his ‘reprieve’ power to implement a political and personal policy of suspending the death penalty in Pennsylvania plainly violates the Constitution.”

While Governor Wolf’s capital punishment moratorium tentatively persists for the time being, the fact remains that homicide allegations demand immediate attention from an experienced defense attorney.  Even with the death penalty temporarily on hold, Pennsylvania murder convictions still carry the potential to be penalized with life in prison.  Lesser forms of criminal homicide, such as involuntary manslaughter, can be likewise penalized with sentences ranging from five to 10 years in prison.  No moratorium can lighten the burden of years spent in prison — or the weight of the criminal record which results.

If someone you love has been charged with homicide in Pennsylvania, it is absolutely critical to seek skilled legal representation as soon as possible.  To begin discussing your situation in a free and completely confidential legal consultation, call the criminal defense lawyers of the Law Offices of Lloyd Long right away at (215) 302-0171.