Promotion of prostitution and solicitation of prostitution are serious crimes in Pennsylvania. As such, these charges can lead to harsh criminal penalties, including steep fines and months or even years of imprisonment. If you or one your family members has been arrested and charged with promoting prostitution or soliciting a prostitute in Philadelphia, it is vital that you are represented by a knowledgeable and aggressive defense attorney who understands how much is at stake.

Philadelphia criminal lawyer Lloyd Long, founding attorney at the Law Office of Lloyd Long, has years of experience on both sides of the courtroom, giving him valuable insight into how prosecutors build cases against defendants accused of prostitution-related crimes. He uses this experience to build stronger, more effective legal strategies while protecting your rights at each step of the way. He can guide you through each stage of Philadelphia’s complex criminal justice process, while fighting hard to disprove the evidence, reduce your penalties, defeat the charges, or have your case dismissed.

When you’re facing jail or prison time, damage to your career, and a lasting criminal record, you need to move quickly to defend your freedom and reputation. For a free legal consultation concerning prostitution-related charges in the Philadelphia area, contact The Law Office of Lloyd Long at (215) 302-0171, or contact us online. Our phone lines are open 24/7, and your consultation will be confidential.

What Does it Mean to Promote or Solicit (Patronize) a Prostitute?

There are numerous reasons a person can be charged with promoting prostitution in Philadelphia. Some examples include:

There are two reasons a person can be charged with patronizing a prostitute:

Prostitution-related charges often arise from undercover operations, where police officers disguise themselves in order to catch and arrest suspects. However, regardless of whether or not an arrest is made during a sting operation, it is critical to remain calm, avoid making statements to law enforcement, and seek immediate legal help. 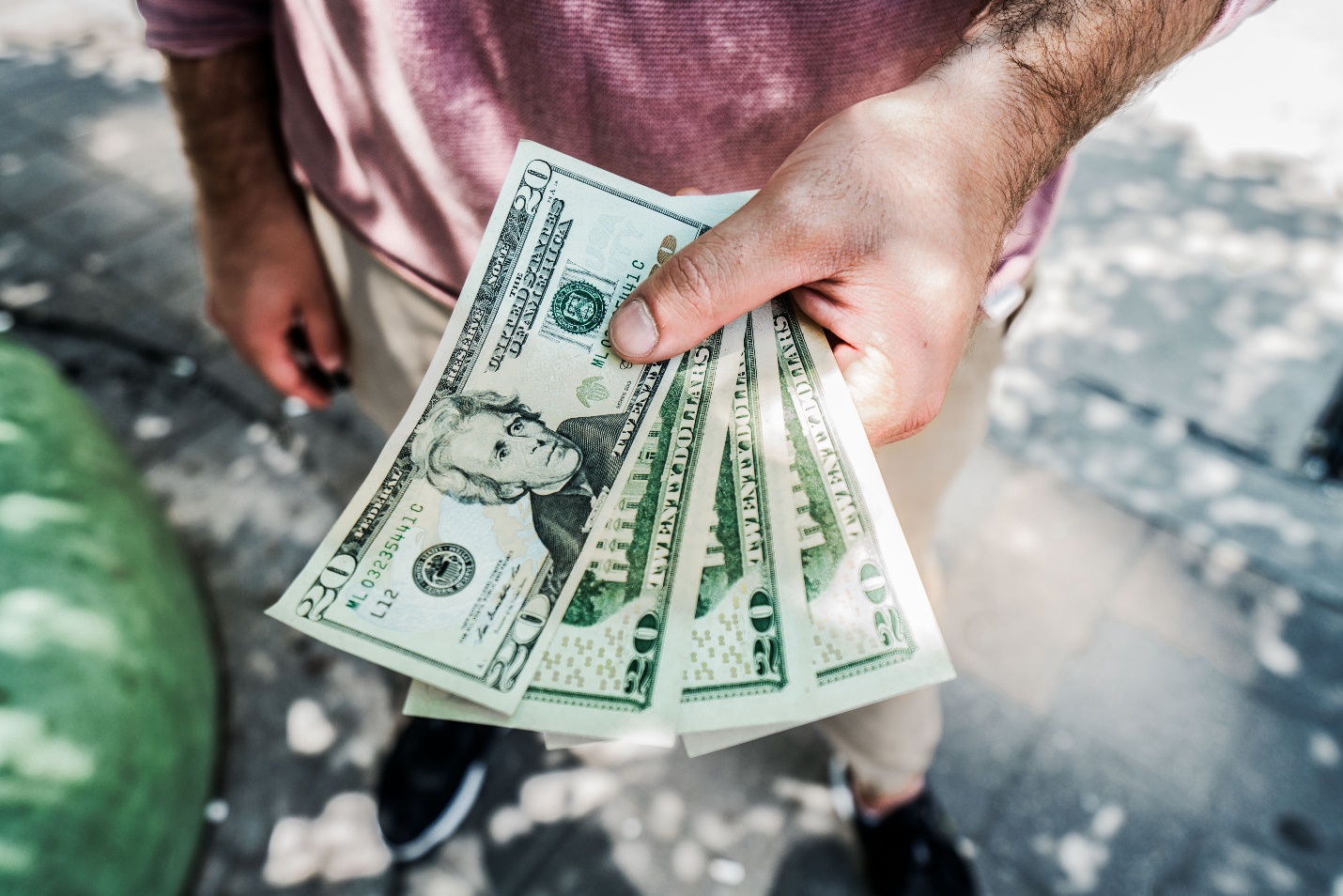 Penalties for Solicitation of Prostitution in PA

Generally speaking, promoting prostitution is a more serious crime than patronizing a prostitute. Both, however, can result in disastrous consequences if the defendant is convicted.

Promoting prostitution is generally a misdemeanor: specifically, a misdemeanor of the second degree. However, there are a few situations where this offense is considered a felony, which is more serious. For example, under 18 Pa. Cons. Stat. § 5902(c)(1)(v), it is a third degree felony to promote prostitution if “the person knowingly promoted prostitution of another who was HIV positive or infected with the AIDS virus.”

There is one final point to keep in mind: under 18 Pa. Cons. Stat. § 5902(e.2), Pennsylvania’s prostitution laws authorize courts to publicly publish sentencing orders for defendants who are convicted of second or subsequent offenses. That means if you are convicted more than once, your sentence will be published for all to see in the local newspaper, including your spouse/boyfriend/girlfriend, friends and family members, neighbors, and current or potential employers.

Being arrested for promoting or soliciting a prostitute can be a humiliating, frightening, expensive, and reputation-damaging experience – especially if you are convicted and sentenced. If you or a family member is facing these charges, it is critical to hire a Philadelphia prostitution defense attorney with extensive experience handling cases like yours. To arrange a free legal consultation, immediately contact the Law Office of Lloyd Long online for a free consultation at (215) 302-0171.

Should You Testify in a Criminal Case in Philadelphia?

Identity theft, which can be charged as a state crime or a federal crime depending on the circumstances, is an increasingly common criminal offense....
Read More