Harassment and stalking are related but separate crimes under Pennsylvania law. Both are serious offenses capable of leading to jail time, fines, restitution, and other penalties. If you or one of your family members has been arrested and charged with stalking or harassment, it is vital to work with a skilled defense attorney who can guide you through Philadelphia’s complicated criminal justice system, protect your constitutional rights from being violated, and fight strategically to reduce your penalties, have your case dismissed, or demonstrate your innocence.

Criminal lawyer Lloyd Long, former prosecutor and founding attorney at the Law Office of Lloyd Long, handles felony and misdemeanor stalking charges and harassment charges on behalf of adults and juveniles throughout the Philadelphia region. 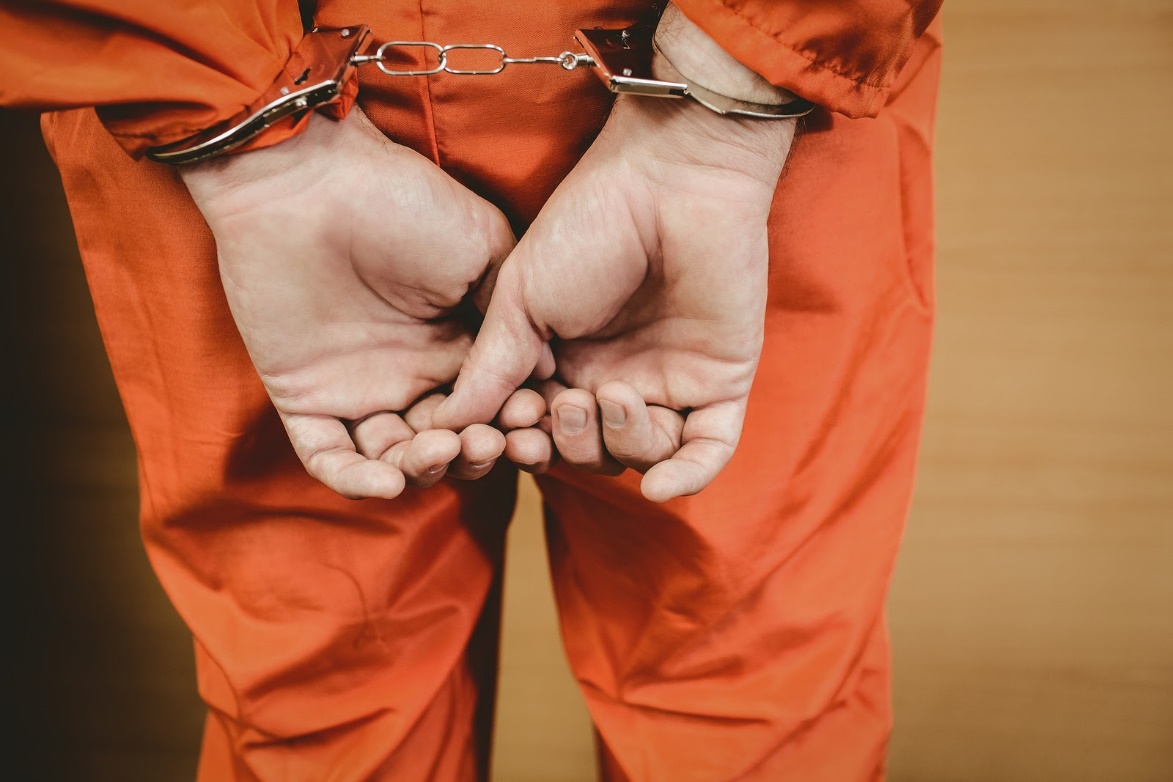 How Are Stalking and Harassment Legally Defined?

The elements of a stalking charge in Pennsylvania are that:

In other words, a person commits stalking when he or she repeatedly follows, calls, texts, emails, or otherwise acts toward the victim, in a way that would be interpreted as threatening or distressing by a reasonable person.

What Are the Penalties for Harassment and Stalking?

A conviction related to stalking or harassment can result in fines, jail or prison time, probation, and other consequences. While most stalking charges and harassment charges in Philadelphia are misdemeanors, there are also situations where you risk being charged with a felony.

When harassment is a third degree misdemeanor, penalties could include:

The penalties for a first degree misdemeanor could include:

The penalties for felonies are even more devastating. For a third degree felony, you may be facing consequences that include:

Both felony and misdemeanor convictions will give you a criminal record, which can make it difficult or impossible to get hired, purchase a firearm, enlist in the military, or pursue other opportunities. You may also be facing incarceration, expensive fines, restitution, probation, and other costly and embarrassing consequences that deprive you of freedom and damage your reputation.

The most effective way to protect your rights is to hire an aggressive, experienced Philadelphia criminal lawyer or harassment and stalking attorney who will work tirelessly to preserve your liberty and minimize the damage resulting from the allegations. For a free legal consultation concerning harassment or stalking charges in Philadelphia, or the recent arrest of a family member, contact the Law Office of Lloyd Long at (215) 302-0171 right away.

Am I Eligible for Pennsylvania’s Accelerated Rehabilitative Disposition Program?

Being charged with a crime can feel like your life is unraveling. It might be possible to take advantage of special programs designed for specific...
Read More