The act of arson, which involves intentionally destroying property with fire, is one of the most serious offenses that a person can be charged within Philadelphia. The majority of arson crimes are felonies under Pennsylvania law, and several are subject to statutory sentencing provisions that allow for fines and prison sentences if the defendant is convicted.

Due to the grave consequences that can result from an arson charge or related offense, as well as the sophisticated forensic techniques that are required to investigate and analyze arson-related crimes, it is imperative to be represented by a highly experienced Philadelphia arson attorney. If you or one of your family members was arrested for arson or related crimes in the Philadelphia area – whether of a home, an apartment building, a commercial property, a government property, or a piece of land – you should contact a skilled arson lawyer immediately for help.

For a free legal consultation, contact the Law Offices of Lloyd Long online or by calling (215) 666-0381. Calls are answered 24 hours a day.

Most people think of arson as the act of deliberately burning down a building, or setting fire to a plot of land, sometimes for the purpose of collecting insurance money for fire damage. However, the law in Pennsylvania distinguishes between multiple types of arson offenses. The specific crime that a suspected arsonist will be charged with depends on factors like:

Using these and other criteria, state law distinguishes between more than half a dozen different types of arson and related offenses. These distinctions are important for defendants, because they directly affect the penalties the defendant will face, such as jail or prison time, fines, and/or possibly probation. The Law Office of Lloyd Long handles an array of arson charges in Philadelphia, including:

Is Arson a Felony in PA?

Nearly all arson offenses are classified as felonies, which are more serious and therefore carry greater penalties than misdemeanors. There are only two arson-related offenses which are not felonies in Pennsylvania are (1) failure to control or report dangerous fires, which is a misdemeanor, and (2) dangerous burning, which is a summary offense. Summary offenses are minor offenses that carry the lightest penalties. By comparison, felonies and even misdemeanors have more potential for damage to the defendant.

It’s important to understand that there are several levels of felony offenses. Though all felonies are serious, some carry lengthier prison sentences, and/or higher criminal fines, than others. The same is true of misdemeanor offenses, which are organized into different categories depending on their severity. Arson and related offenses are categorized, depending on the circumstances, as follows under Pennsylvania law. 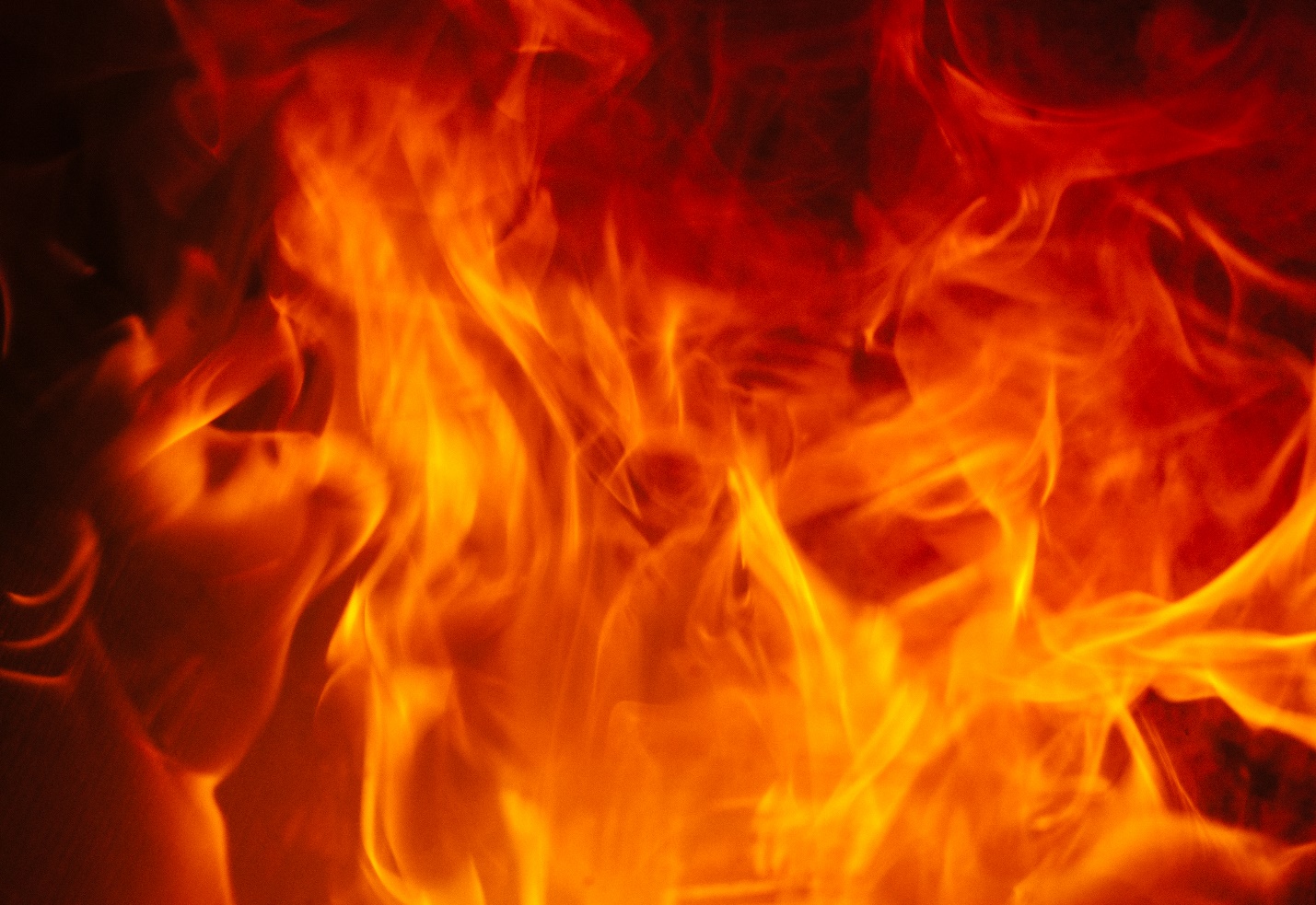 As these classifications make clear, nearly all arson crimes are felonies under state law. Moreover, several forms of arson can lead to murder charges if the death of another human being results from the fire.

Though 101 Pa. Code § 15.66 generally establishes the jail and prison sentences for criminal offenses in Pennsylvania, Pennsylvania’s arson statutes create several or extended, sentences for certain arson crimes. For example, a defendant who is convicted of aggravated arson may be sentenced to as many as 40 years in prison – up to twice the length of the 20-year maximum otherwise imposed for first degree felonies – if the following facts are true:

Hefty criminal fines, as well as prison or jail sentences, can also be enhanced for arson offenses in Philadelphia. Though Pennsylvania typically caps criminal fines at a maximum of $25,000 for felonies, the fine for certain arson crimes can be as high as $100,000, depending on the circumstances.

Get Legal Help from an Experienced Philadelphia Arson Defense Attorney

No matter what type of arson crime you have been accused of committing, skilled legal representation is essential to defending your rights, your reputation, and ultimately, your freedom. The sooner you contact the Law Office of Lloyd Long for assistance, the greater the likelihood of resolving your case favorably. Waiting to seek legal help will only remove options from the table and make it harder to handle the charges effectively. To arrange a free legal consultation about Philadelphia arson charges, or an ongoing arson investigation against you or a family member, contact the Law Offices of Lloyd Long for a free legal consultation, or call (215) 666-0381.