In light of the dire consequences that can result from a conviction of aggravated assault or other violent felony crimes, it is critical to be represented by an experienced defense lawyer if you or a loved one is facing these charges in Philadelphia or the surrounding counties. The legal team at the Law Office of Lloyd Long has successfully handled numerous aggravated assault cases, and is prepared to build a robust defense on your behalf.

It is urgent to act quickly if you, your spouse, your boyfriend or girlfriend, or a family member has been arrested for aggravated assault. For immediate legal assistance, call the Law Office of Lloyd Long at (215) 666-0381 for a free legal consultation. Our criminal defense attorneys in Philadelphia are available 24 hours a day, seven days a week, to provide assistance. 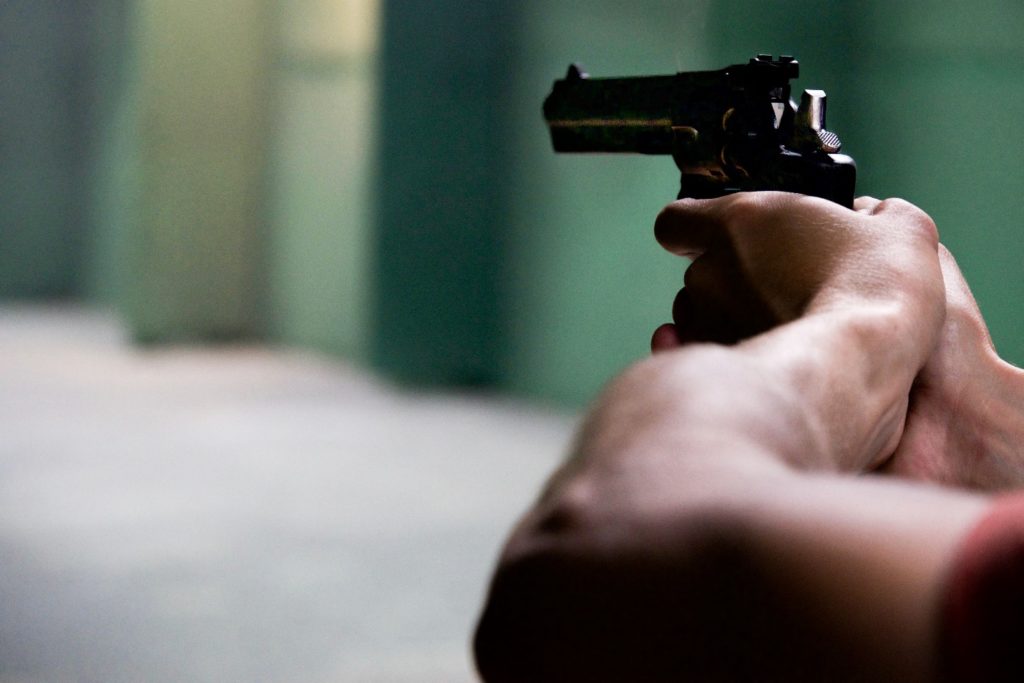 What is the Sentence for Aggravated Assault in PA?

When aggravated assault is charged as a first degree felony, a conviction could result in a prison sentence of up to 20 years, plus tens of thousands of dollars in fines. You could also permanently lose your gun rights, while sustaining irreversible damage to your personal and professional relationships.

Whether graded as a first or second degree felony, aggravated assault charges put you at risk for incarceration and have the potential to change your life forever. If you or someone you love is facing these charges, it is urgent that you contact us today for a comprehensive legal defense. 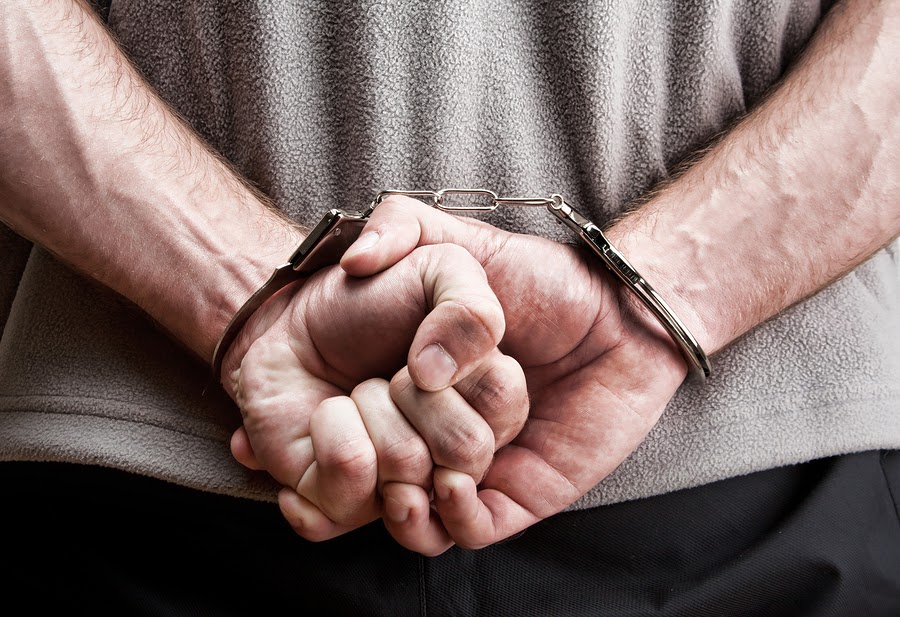 Luckily, you do not have to face these serious charges alone. At The Law Office of Lloyd Long, our Philadelphia defense lawyers have represented countless individuals in assault cases that resulted in serious injuries. To provide a few examples, our criminal attorneys have defended clients in aggravated assault cases including:

The Philadelphia aggravated assault lawyers at The Law Office of Lloyd Long have defended these clients at jury trials, trials before judges, negotiated favorable pleas, and had charges dismissed. Our criminal lawyers have successfully defended clients: 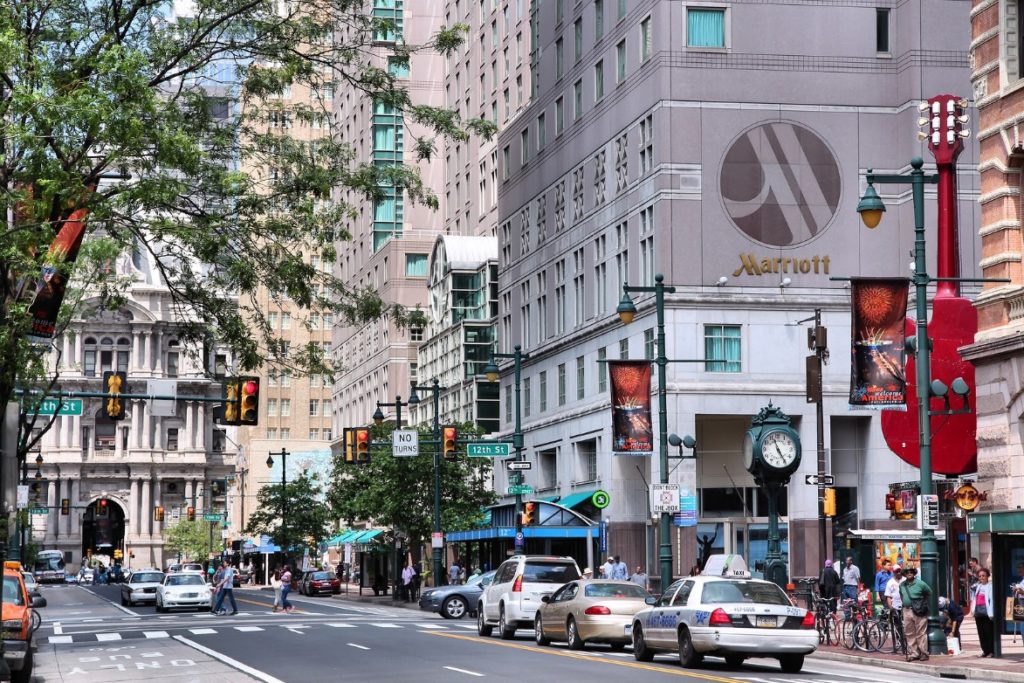 If you, your son or daughter, a romantic partner, or a family member has been charged with aggravated assault in Philadelphia or the surrounding area, you need to seek immediate legal help. The sooner we are able to begin planning your defense, the stronger of a case we can build on your behalf.