What Are the Penalties for First-Offense DUI in Pennsylvania?

Some states make driving under the influence (DUI) a traffic violation. In Pennsylvania, DUI is a criminal offense. As such, a DUI conviction can lead to probation, jail time, costly fines, license suspension, and other serious consequences. The penalties for intoxicated driving can be especially severe if the driver was heavily impaired, below the legal drinking age, transporting a minor, or operating a commercial vehicle. Philadelphia DUI defense lawyer Lloyd Long explains the penalties for a first DUI offense in Pennsylvania, discussions situations where penalties can be enhanced, and reviews some of the factors that impact sentencing for drunk driving.

According to crime statistics published by the Pennsylvania State Police, nearly 2,600 people were arrested for DUI this October alone, a figure that averages out to roughly 84 DUI arrests per day. In an effort to crack down on DUI and reduce drunk driving fatalities, Pennsylvania has adopted a tough set of criminal penalties for driving under the influence.

Even if it is the driver’s first DUI offense, and he or she otherwise has a clean driving record with no criminal history, the judge can still impose harsh consequences. The penalties for first-offense DUI depend on many factors, including:

Minors, or drivers who are under the legal drinking age of 21, are automatically placed into the “high BAC” category. Even if a minor’s BAC was in the general impairment range, he or she will be treated like a high BAC driver. However, highest BAC minors remain subject to highest BAC penalties.

Other drivers are automatically placed into the “highest BAC” category, even if their BAC was below 0.16% (or immeasurable). This includes: 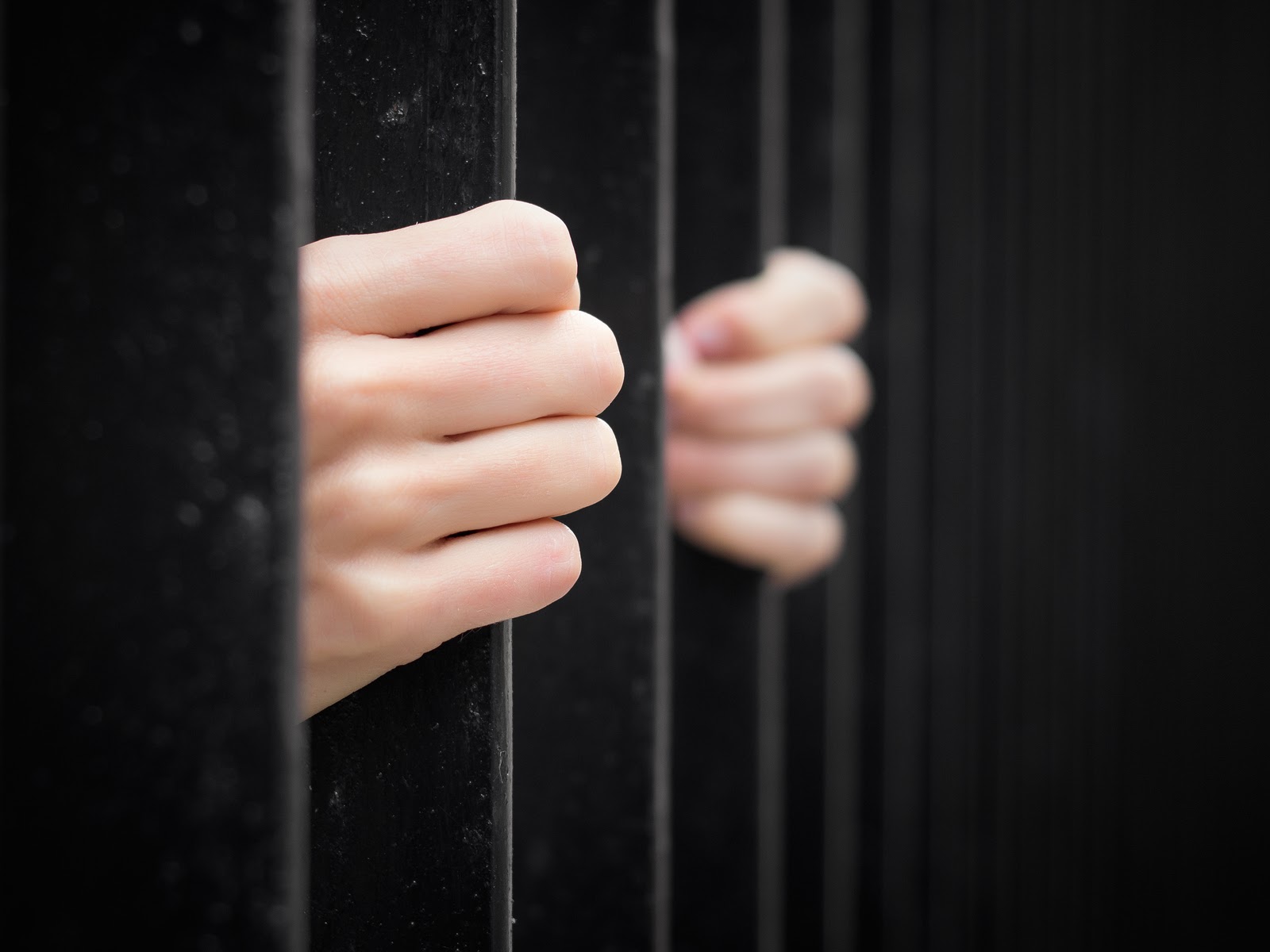 Penalties for a first DUI in Pennsylvania are listed below, organized by level of impairment. Remember that minors are treated like high BAC offenders, while drivers who are intoxicated by drugs and/or refuse breathalyzers are treated like highest BAC offenders. It’s important to consult a Philadelphia underage DUI lawyer if your son or daughter was arrested for drunk driving, because different legal rules and court procedures apply to juveniles than adult defendants.

Keep in mind that DUI penalties will increase if:

To give an example of some potential penalty enhancements, having minor passengers could result in:

Finally, it’s important to note that a driver’s BAC does not necessarily need to reach 0.08% for the person to be arrested and charged with DUI in Pennsylvania. There are at least four situations where it is illegal to operate a vehicle with a BAC below 0.08%:

By emphasizing certain facts and details, while seeking to suppress other evidence against the defendant, a skilled Philadelphia criminal defense lawyer can work to mitigate the consequences of a DUI charge, no matter how serious the allegations. It may be possible to have the case dismissed, obtain reduced penalties, or help the defendant avoid jail time by entering a diversion program like Accelerated Rehabilitative Disposition (ARD).

Lloyd Long, former prosecutor and founding attorney at the Law Offices of Lloyd Long, is an aggressive Philadelphia DUI attorney with years of experience handling drunk driving arrests, including underage drinking and DUI. For a free legal consultation about DUI charges in Philadelphia, call our law offices right away at (215) 666-0381.