Does the IRS Investigate Money Laundering?

Numerous federal statutes make money laundering and related activities felony offenses.  Money laundering was first formally recognized as a criminal offense with the Money Laundering Control Act of 1986, or 18 U.S. Code § 1956, which sets forth definitions and criminal penalties. But before we discuss the consequences of being convicted, let’s clearly identify what money laundering actually constitutes.

Money laundering is a complex financial crime which, in the words of the IRS, involves “activities and financial transactions that are undertaken specifically to hide the true source of the money.” Money laundering is frequently associated with organized crime, where criminal enterprises attempt to create the illusion that their profits derive from a legitimate business entity, in order to (1) deflect suspicion of involvement in illegal activities, and (2) invest or spend the profits without attracting unwanted attention from the IRS.  (In fact, the IRS famously relied on tax evasion charges as a means to finally catch Al Capone when he could not be charged with any other offenses.)

The penalties for a money laundering conviction can be incredibly harsh.  Convicted offenders face a maximum prison sentence of up to 20 years in prison, as well as a maximum fine of either $500,000 or twice the value of the funds or property involved — whichever figure is larger. 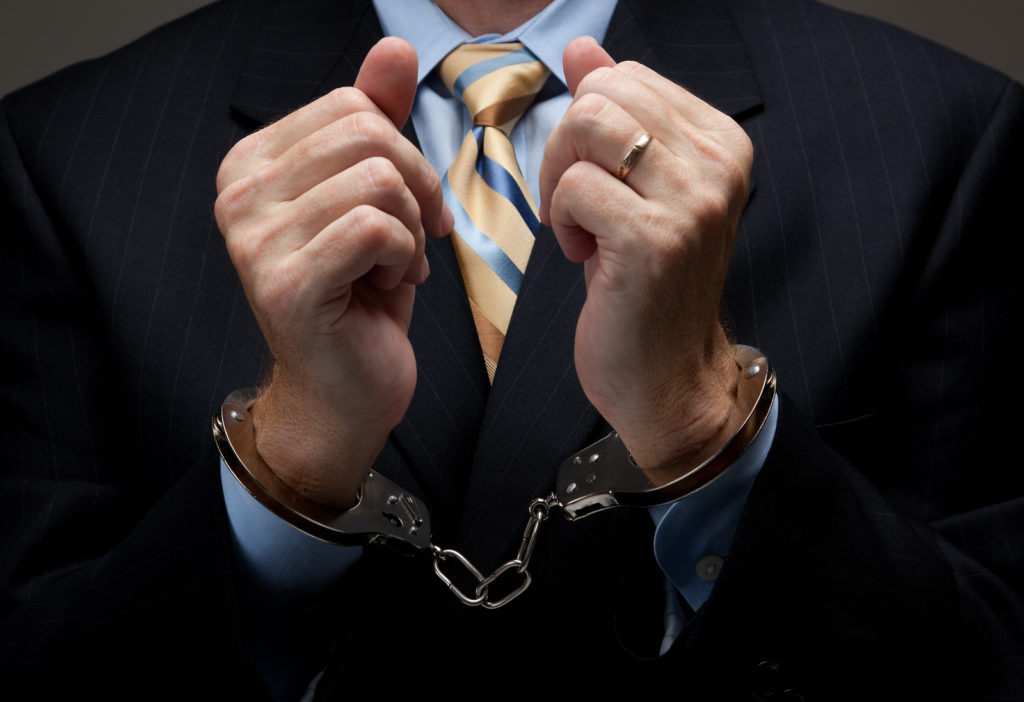 As most people are well aware, the Internal Revenue Service is far from being a passive or reactive organization.  On the contrary, the IRS is somewhat notorious for its aggressive and hyper-vigilant approach to suspected financial crimes, both on a domestic and international basis.  This can be confirmed by a quick glance at the IRS’ own statistics about criminal investigations — and subsequent prosecutions and convictions — pertaining to money laundering.

While IRS criminal data taken from FY 2012 through FY 2014 shows a gradual linear decline in virtually every aspect of the IRS’ money laundering investigations, a large portion of investigations consistently resulted in recommendations for criminal prosecution, which in turn consistently resulted in large numbers of indictments and prison sentences.  The IRS supplies the following data by fiscal year:

As you these statistics make plain, a large portion of money laundering charges lead to criminal convictions — and lengthy prison sentences.  People convicted of money laundering and other financial offenses often struggle with employment, particularly in the financial sector, and are burdened with the long-term consequences that can result from having a criminal record.

If you’ve been charged with money laundering or other white collar crimes, it is absolutely critical to speak with an experienced criminal defense lawyer immediately.  Philadelphia criminal defense attorney Lloyd Long represent clients charged with a wide variety of financial and federal crimes, including but not limited to corporate fraud, tax fraud, securities fraud, wire and mail fraud, and embezzlement.  To set up a free and completely confidential legal consultation, call our law offices right away at (215) 302-0171.